Pictures and report by Philippe Danjean


From 25-NOV-2004 to 5-JAN-2005,  the famous Place Vendôme has been fully decorated by the Swiss Turism Office. With 4 different "Pavillons", the swiss flag was almost everywhere in Place Vendome.  Snow (or at least through special lighting system) fell down on buildings... 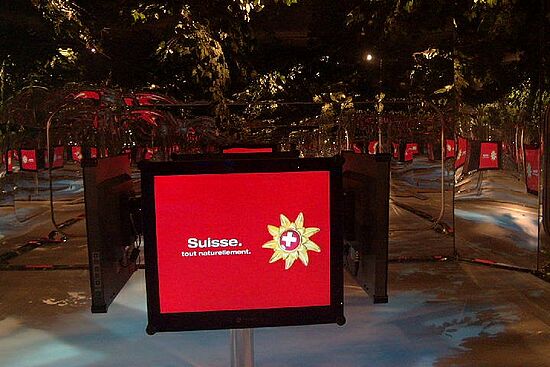 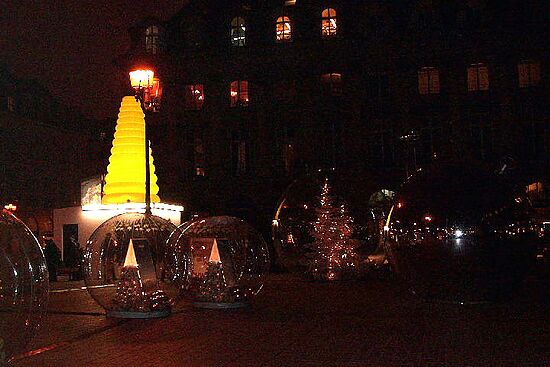 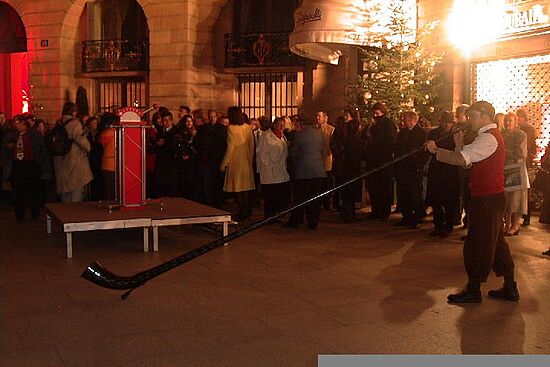 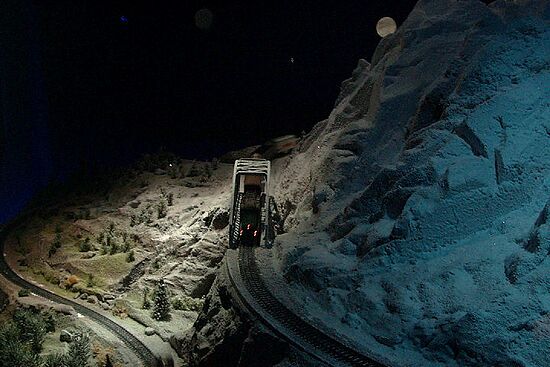 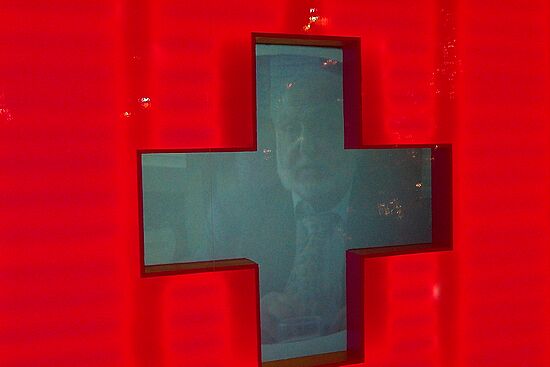 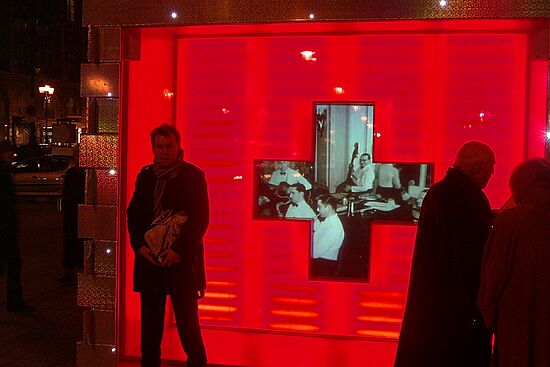 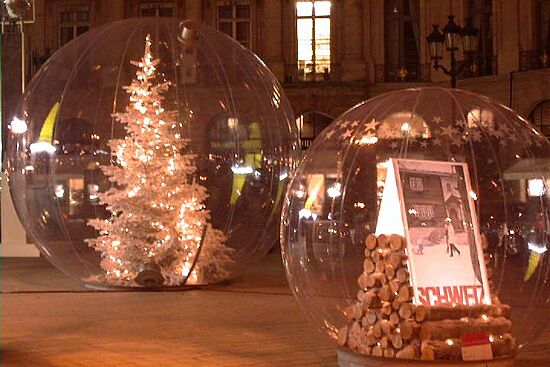 Swatch has participated to this event with a special exhibition Swatch called Cross Pass (LK226PU).  The packaging included a white vendome envelope with a special red and white feather. 90 specials were produced with 50 given away at a sweepstake for the french newspaper LE FIGARO. Also a special leaflet (in french) about the exhibition was done in order to explain the work of artists. 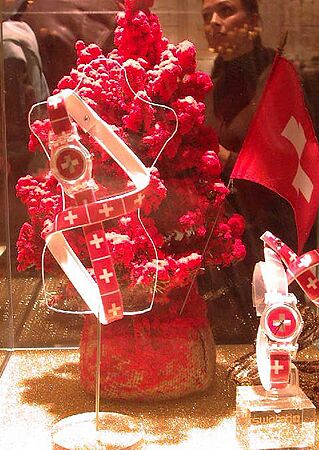 display at the Swatch store 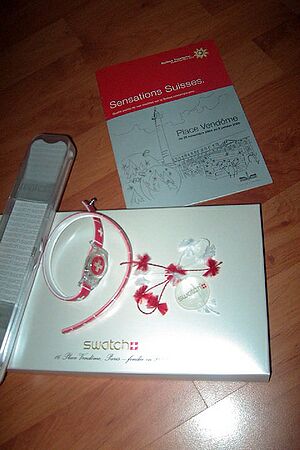 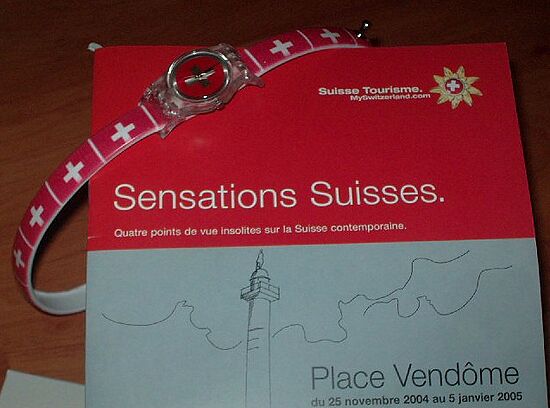 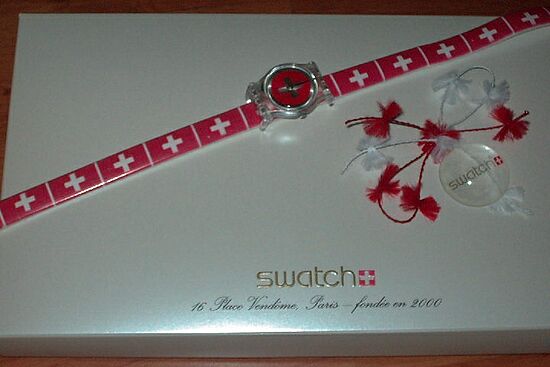 A very nice cocktail was done for the club members, too.

Thanks to Philippe Danjean for the report and pictures.