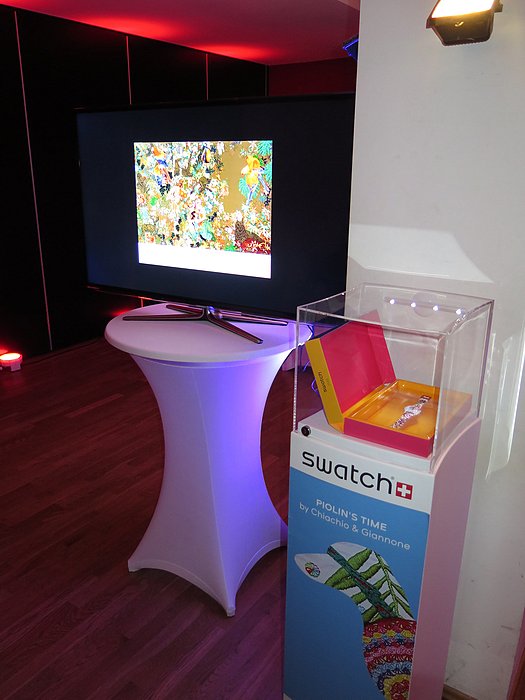 On day after the big launch event of the second Club watch 2016 in Paris, France, I was also at the launch event in Frankfurt.

About 25 club members Germany participated at the event.  We met at 7pm at the Cocina Argentina restaurant. 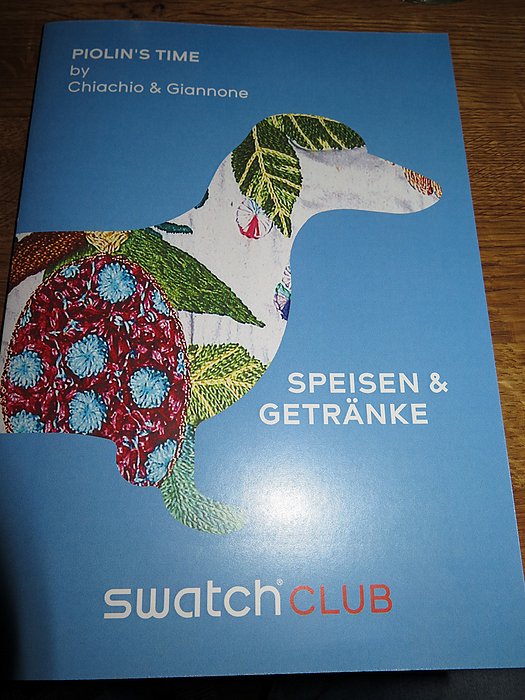 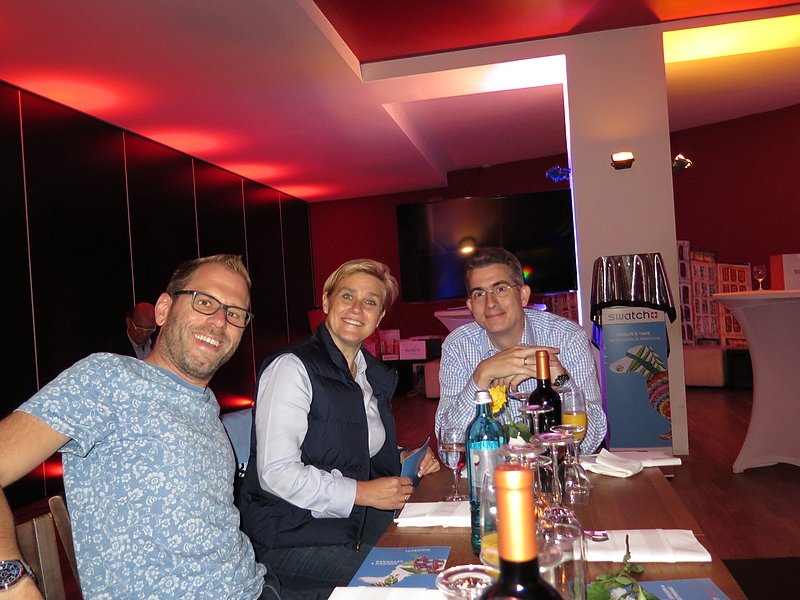 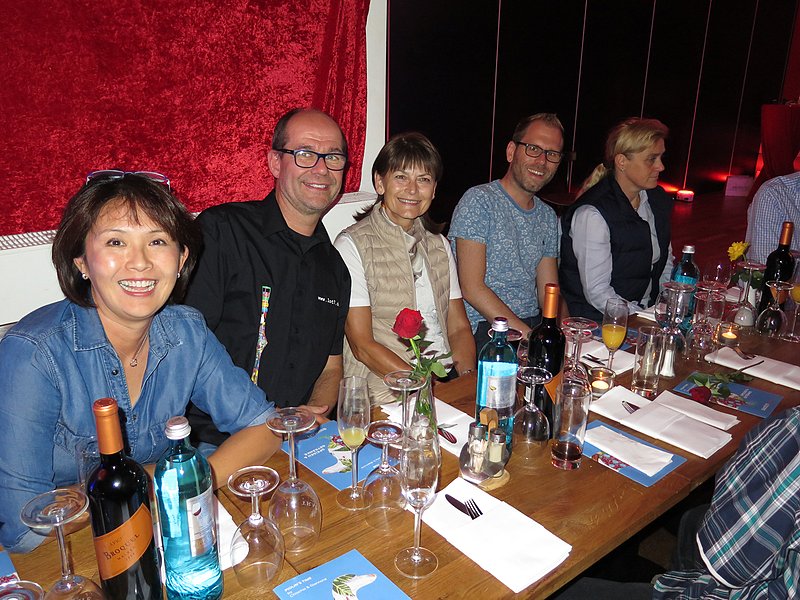 Britta and Stefan from Swatch Germany gave a short introduction to the evening..... 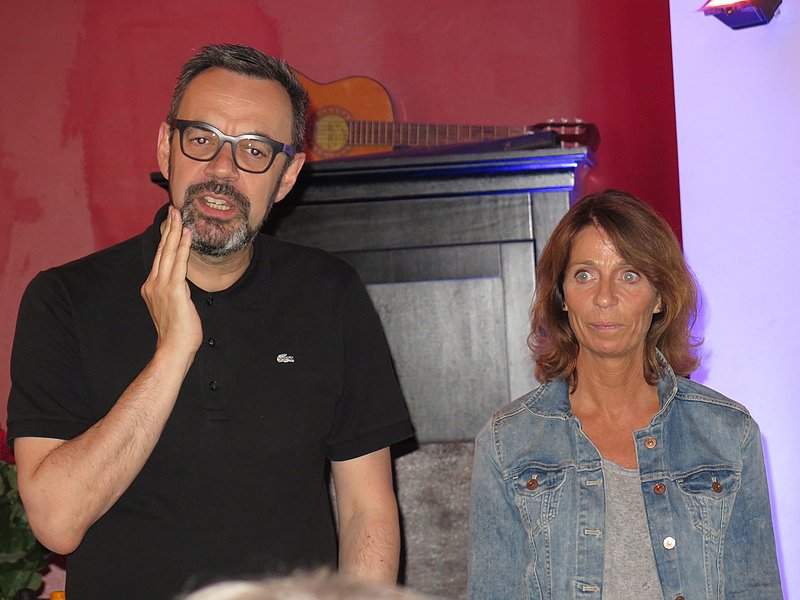 ...and then it was time for some Tango Argentina.... 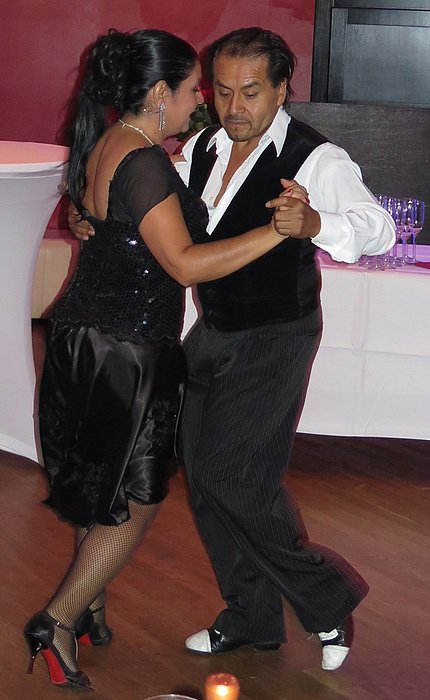 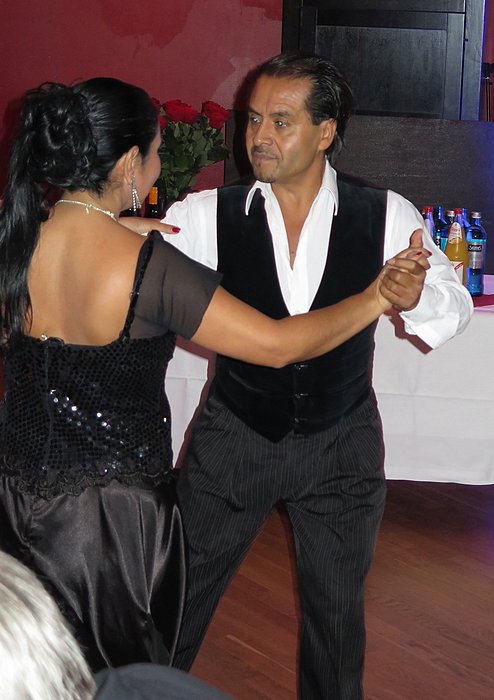 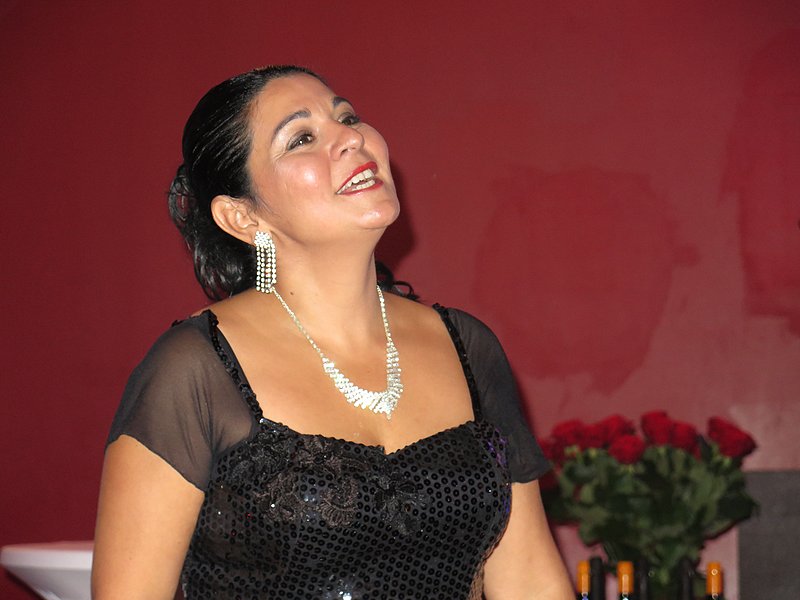 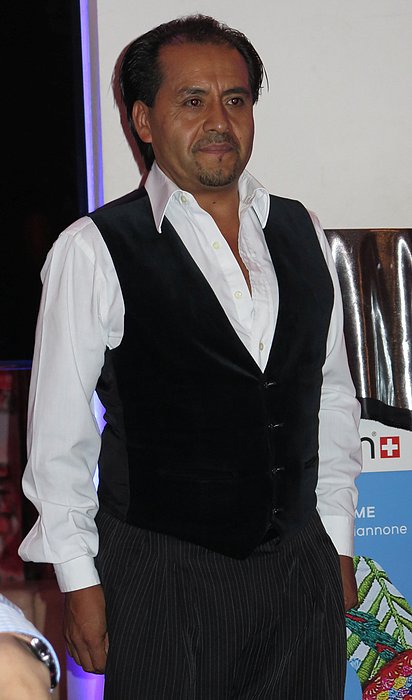 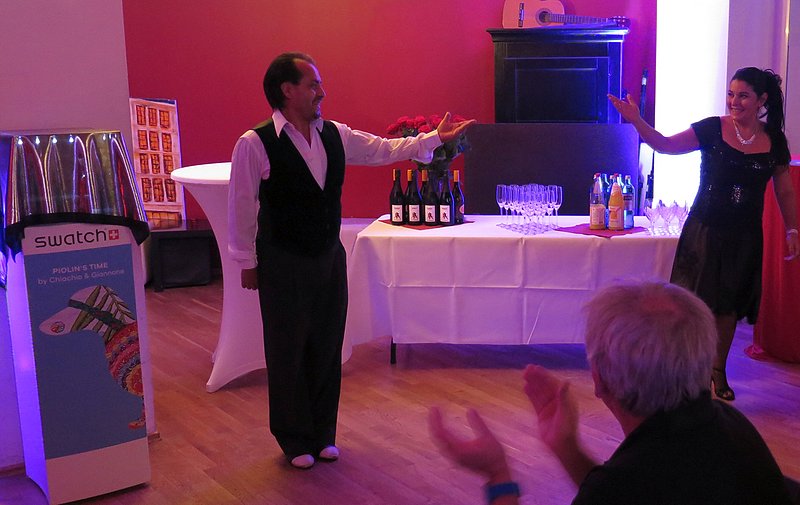 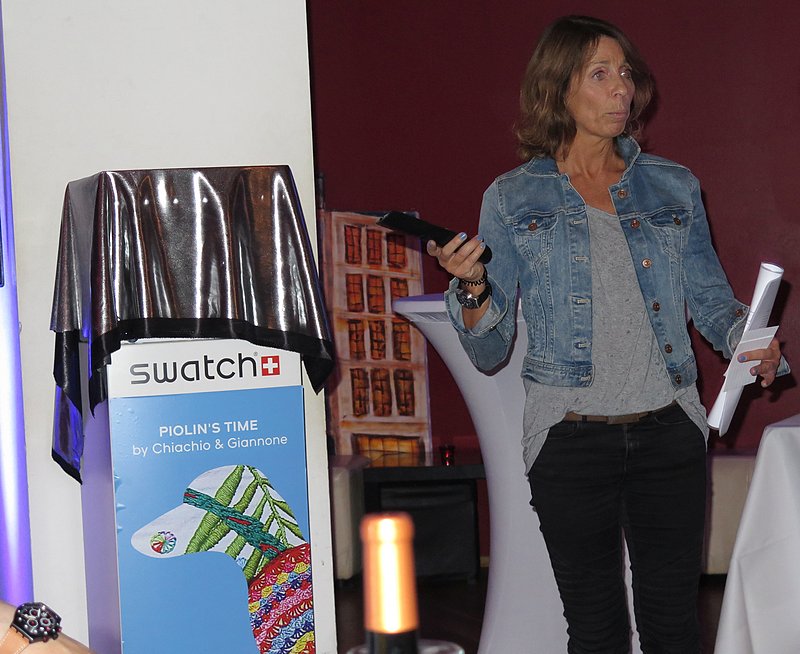 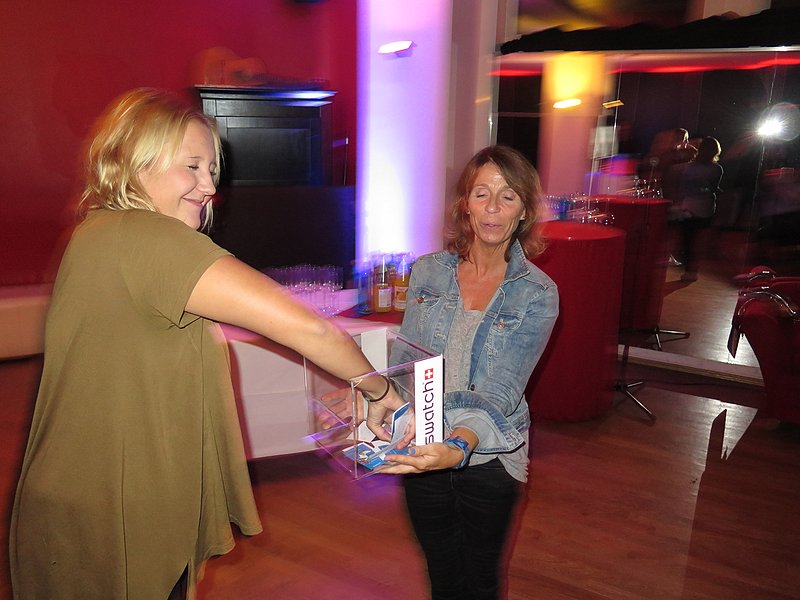 lucky draw for the right to purchase, no cheating here :-)

Thanks to Britta and Stefan for a very nice evening!