A once in a lifetime opportunity. For the first time Swatch will offer an individual the possibility to create a very personal interpretation of the Swatch style. Working with a Swatch designer the buyer of MY SWATCH will collaborate to produce a limited edition of 100 pieces celebrating philanthropic spirit.

This project honors the historic partnership between God's Love We Deliver, Sotheby's and Swatch. 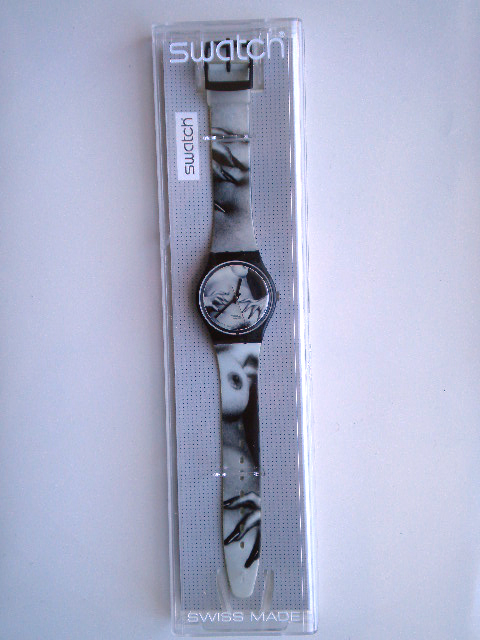 Quite a few Fingernails watches have been sold in aid and for the benefit of the Association of Community Employment Programs for the Homeless (ACE), a charity founded by Henry Buhl.