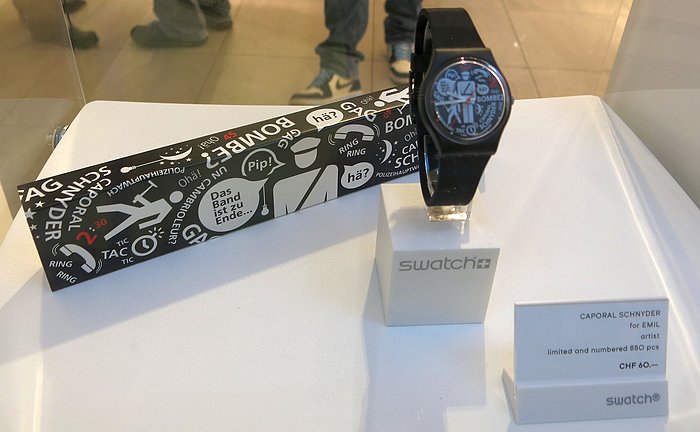 
On 23-NOV, the limited Emil Steinberger Gent special Caporal Schnyder (GZ289S) was released in Switzerland, limited to 880 pcs, numbered on the back of the watch and on the special paper sleeve.  The special was launched during a signature session with Emil on 23-NOV at the Swatch store in Luzern.  He patiently signed 200 specials until they were sold out at the store.  Here are some impressions from the signing: 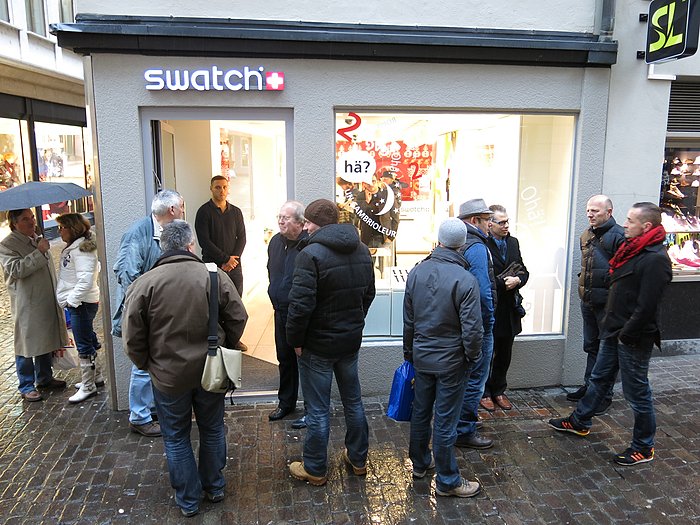 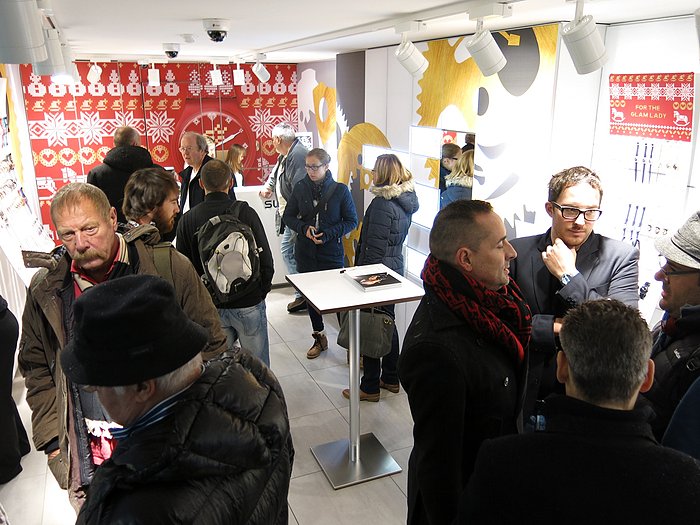 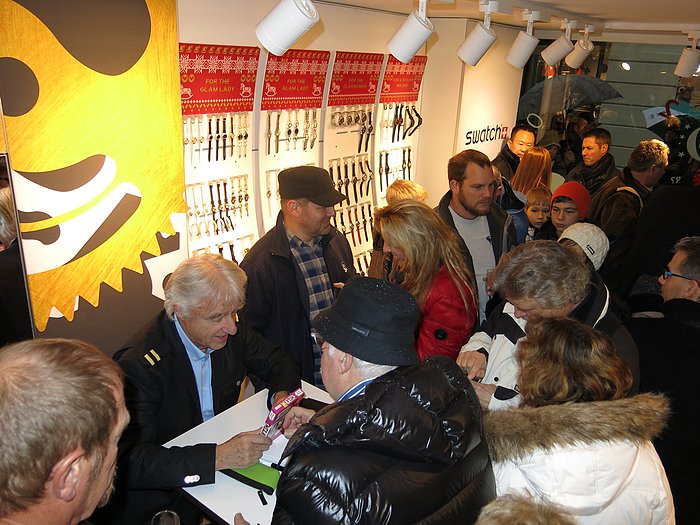 gifts from the Netherlands 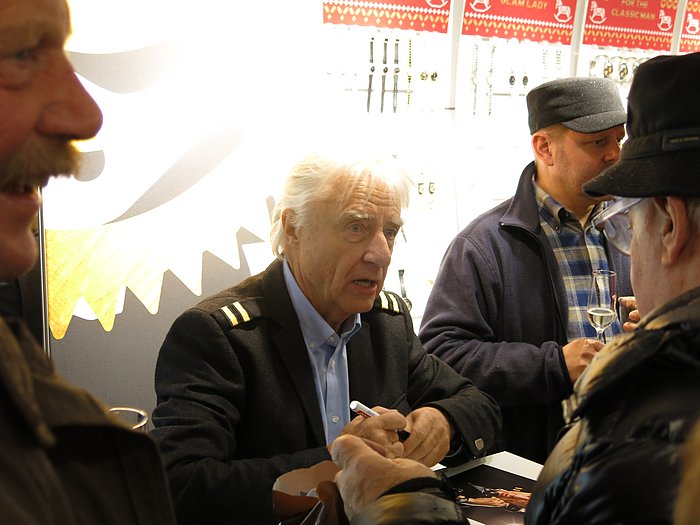 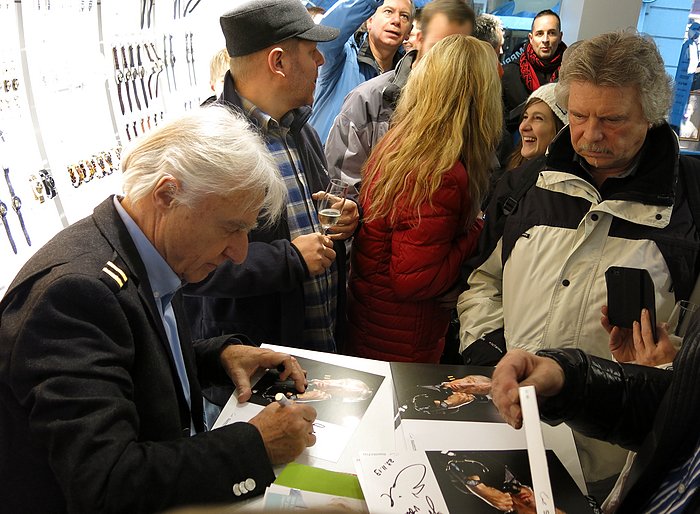 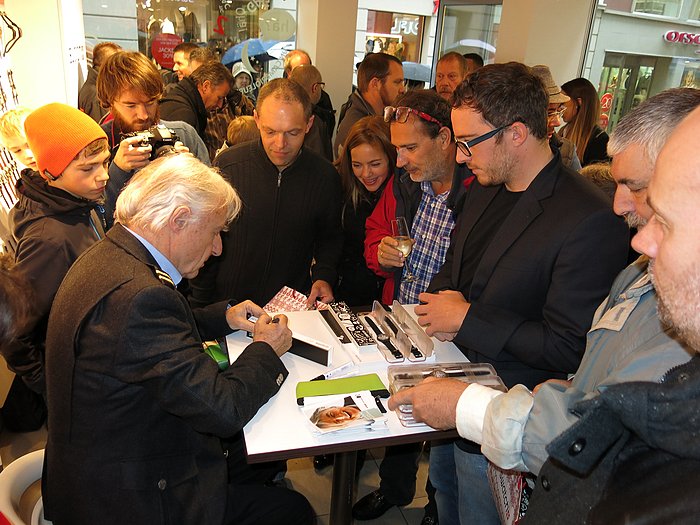 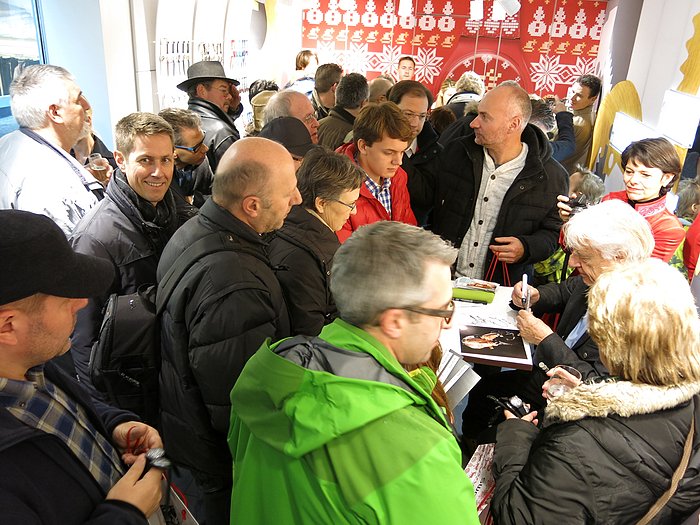 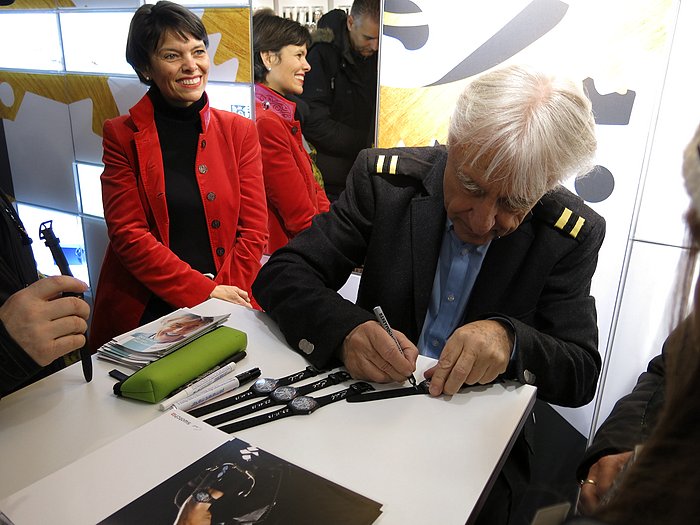 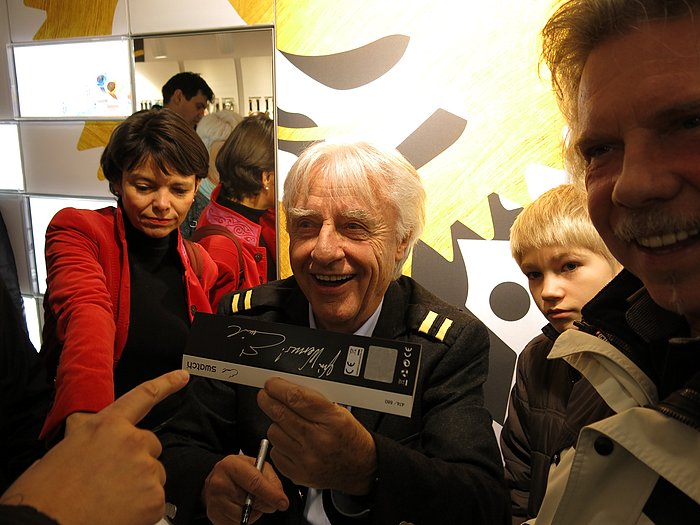 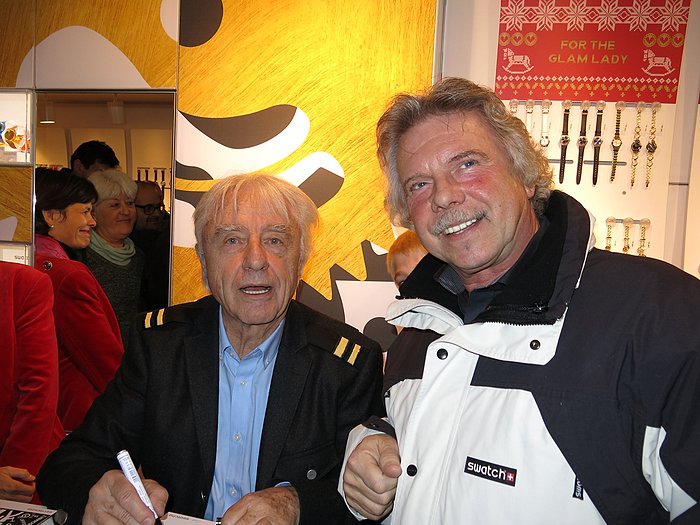 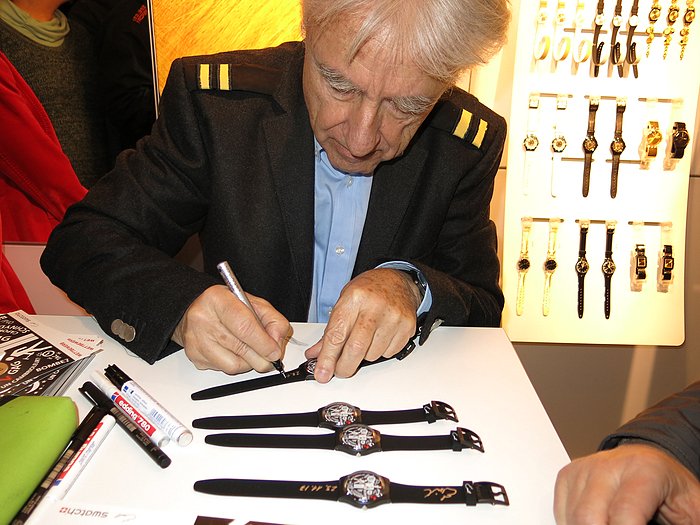 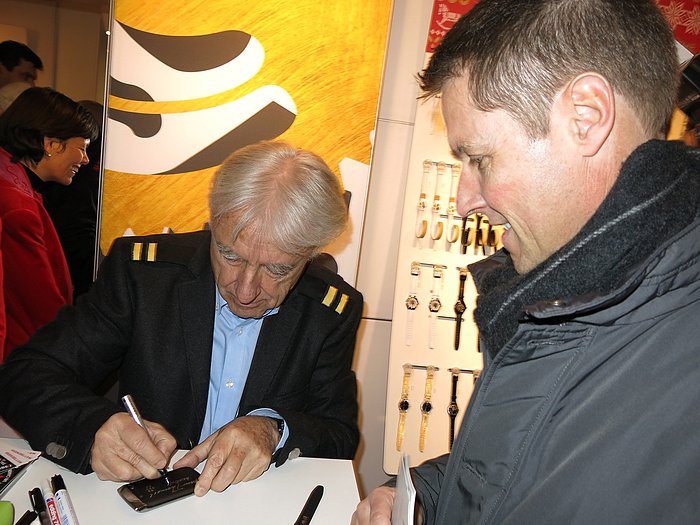 he even signed mobile phones 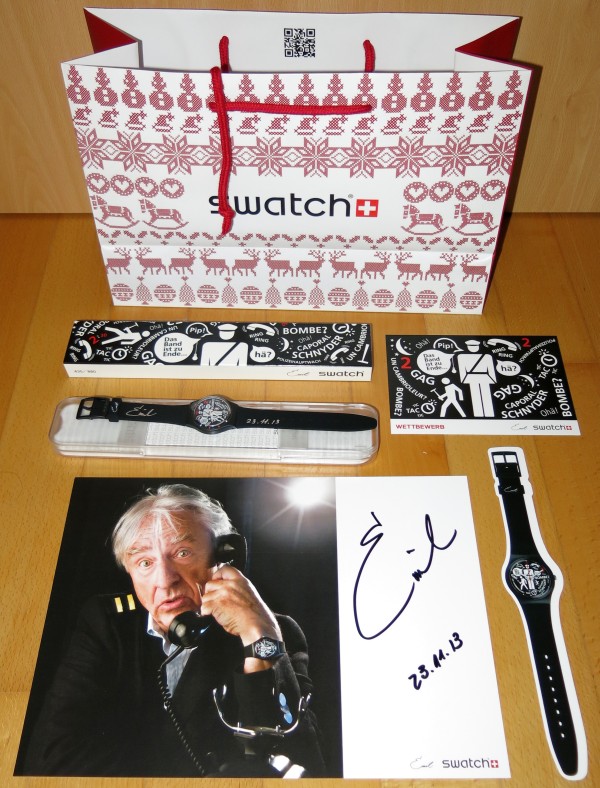 secondwatch.it has more pictures (exciting story, they went to the Milano Mika signing on the same day!)