Christine Tanner sent me the following report and photos about the 2016 Club Watch Pre-Launch Event in Geneva, Switzerland:


"On 17-MAR, around 50 Swiss members of Swatch Club have been invited to the Swatch Club watch Pre-Launch Event to the Geneva Museum of History of Science in the beautiful Parc du Lac.

An apéro was served in the historic first floor after being welcomed by the astronaut Eric Achkar from the Geneva Astronomic Society.  He had a short speech about astronomy in the sense that we lost our relation to stars and planets when watches were used to measure the time.

The Club watch Stargaze Geneva (SUOZ214IS) was presented and the apéro dinatoire was served. After talking, drinking and eating we had the possibility to make pictures as astronaut or with the astronaut. The Stargaze watch was finally sold for CHF 145.00. The normal Club watch will be sold for CHF 110.00 from 01-APR onwards. Thanks to Marché Suisse for a nice Club watch launch." 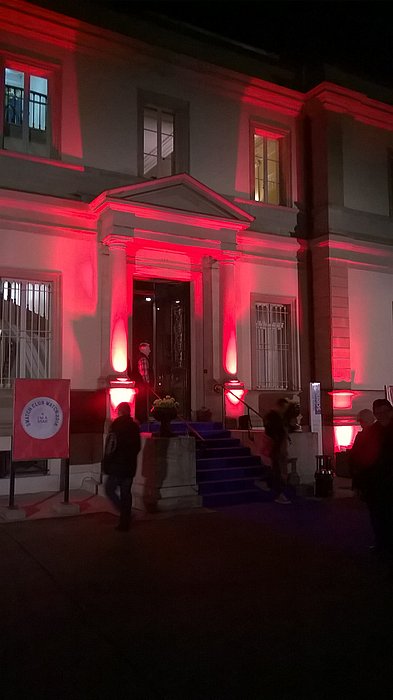 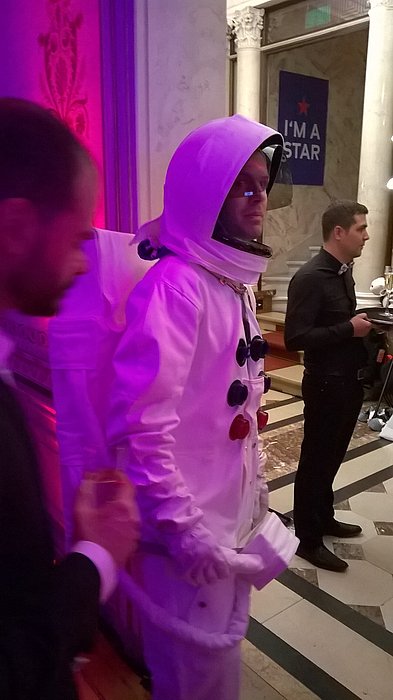 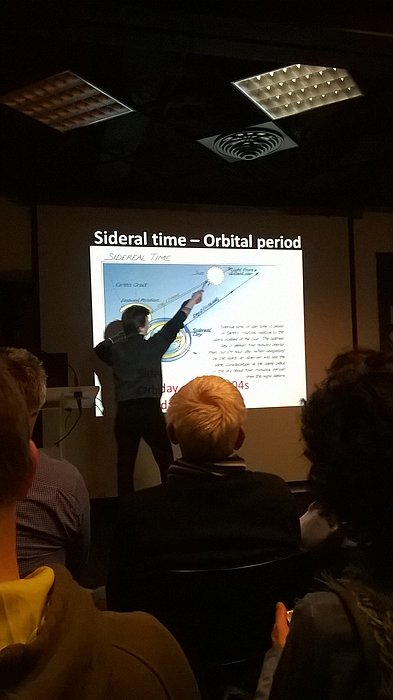 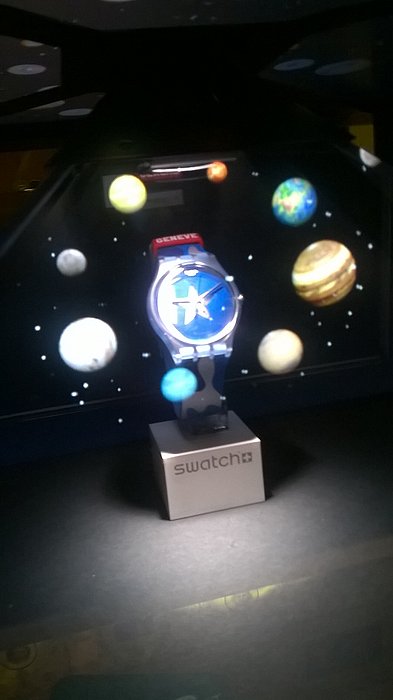 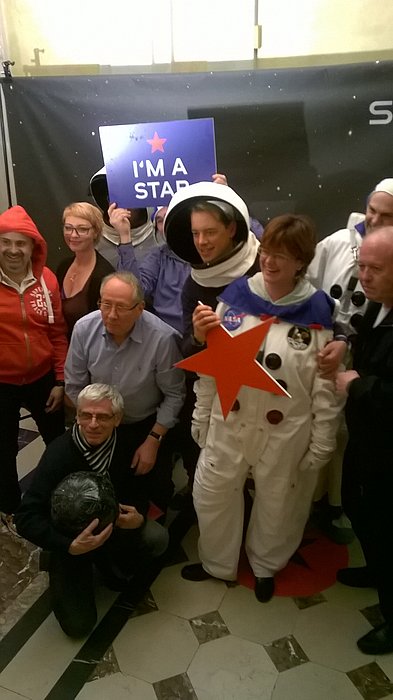 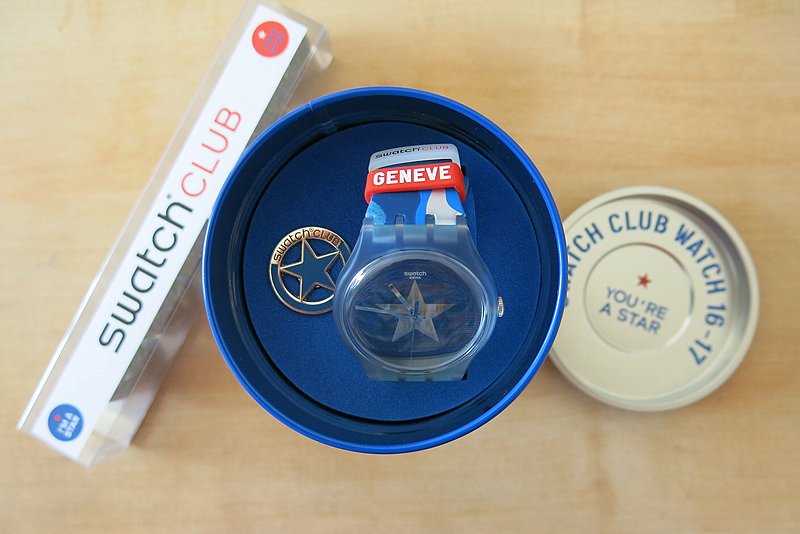 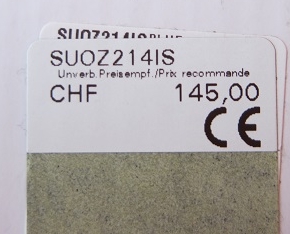