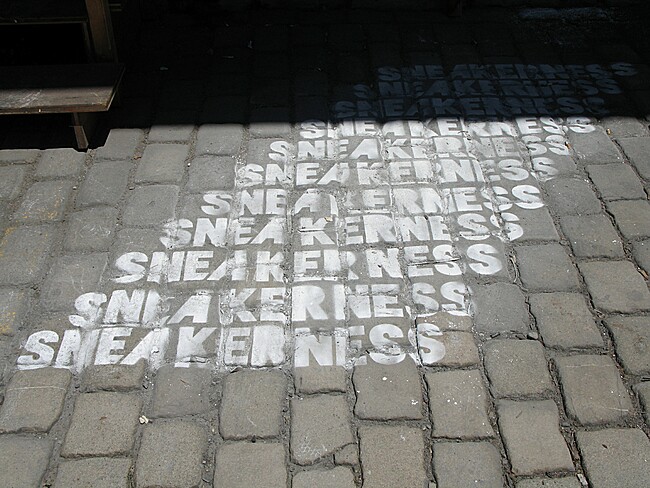 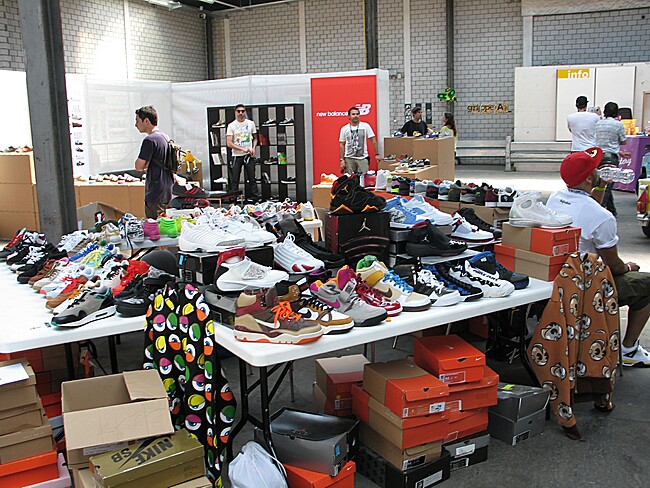 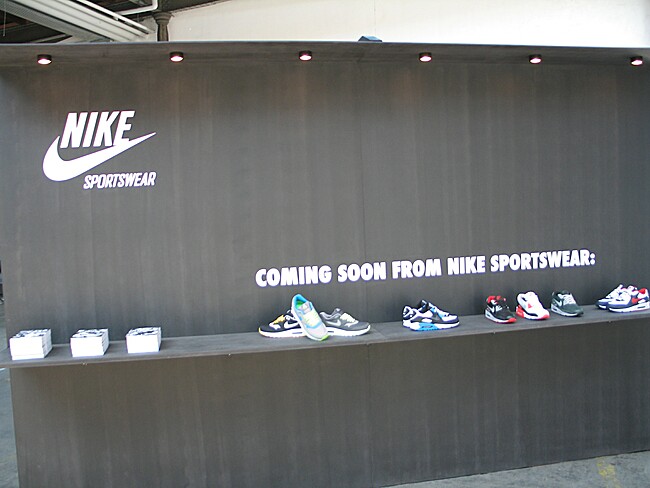 Swatch also had a (totally 80s) booth at the exhibition. 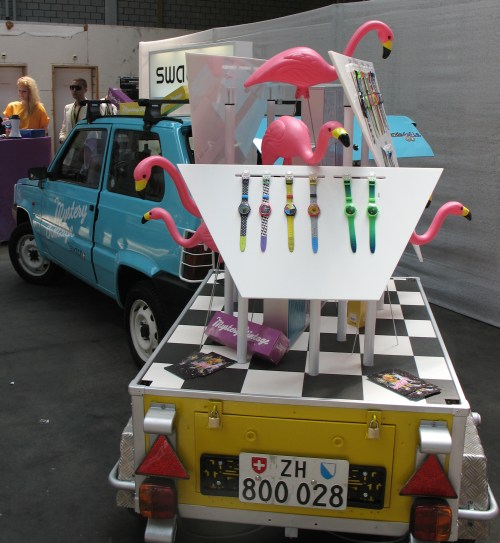 At the booth, ten (slightly) different Mystery Vintage specials were sold. Details of the sale had been announced on Facebook.  Each special contains three older Pop in a pink paper box or three older Scubas in a yellow paper box: 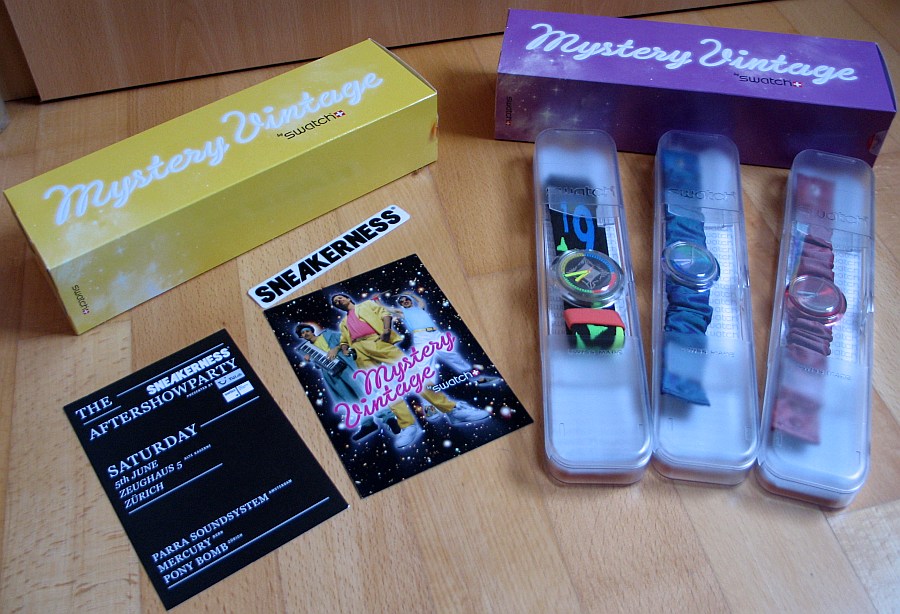 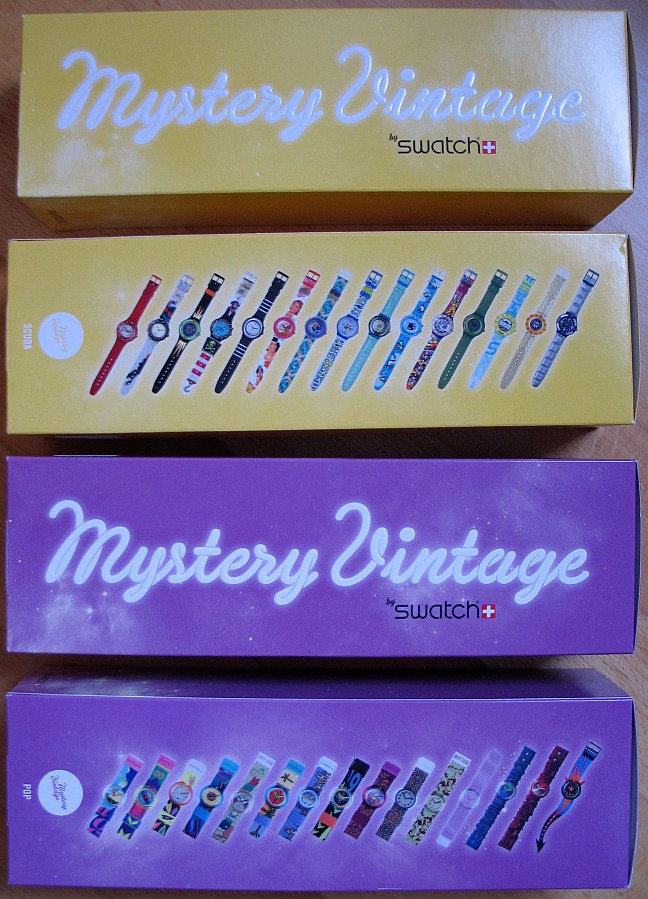 Here are the watches contained in the different sets: 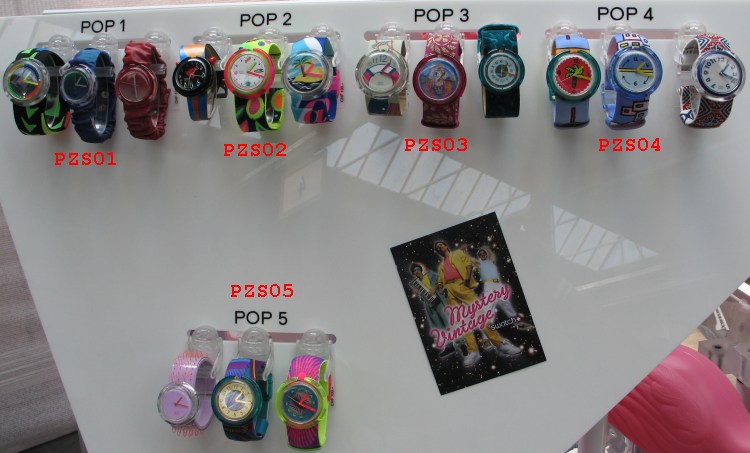 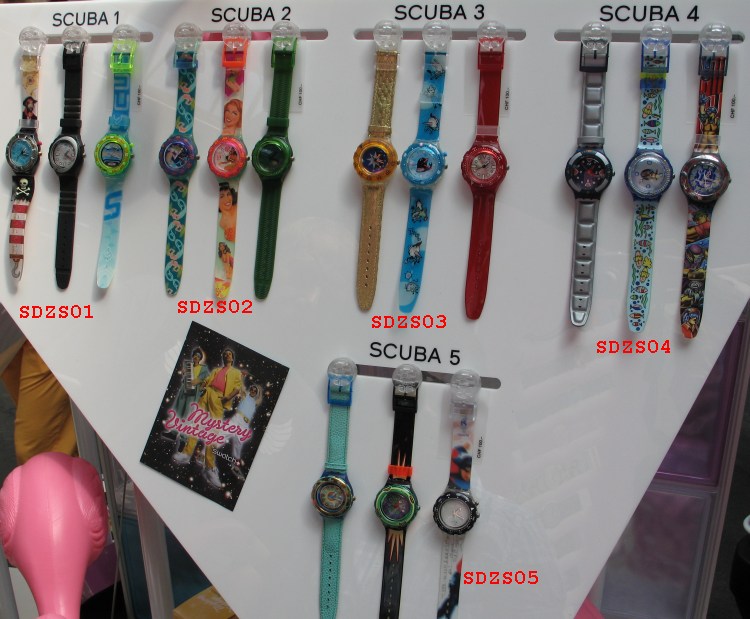 Now, how about a short tour of the Sneakerness exhibition?  First of all, some impressions from the Swatch booth: 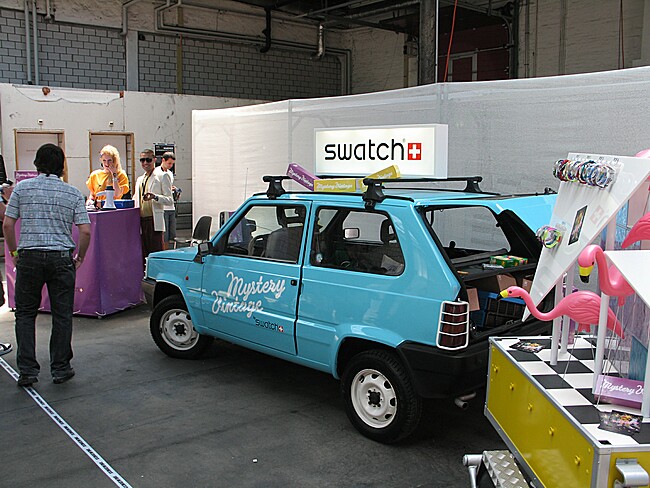 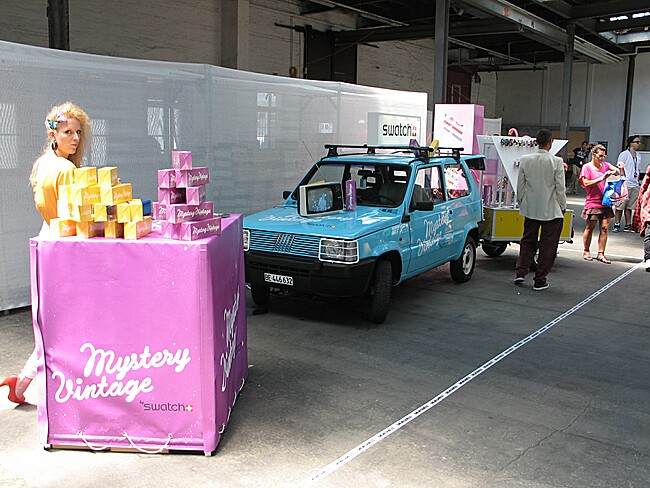 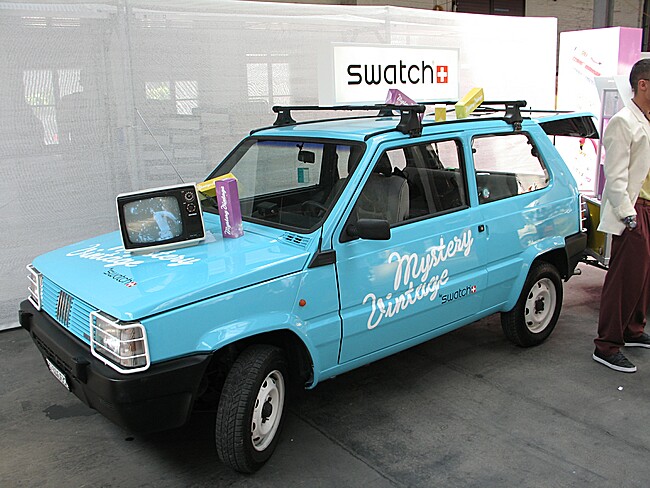 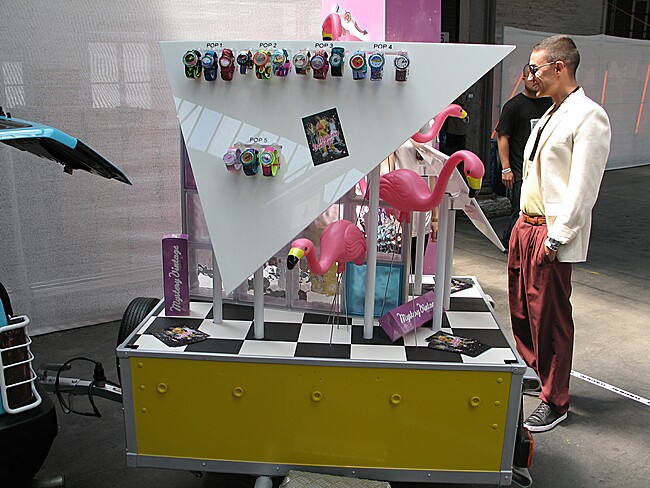 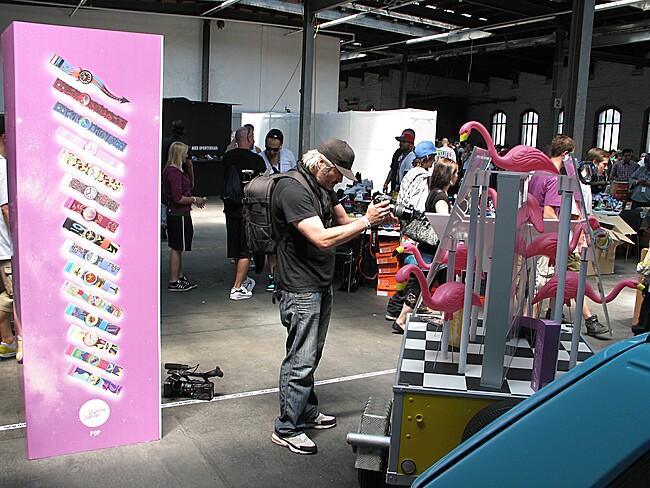 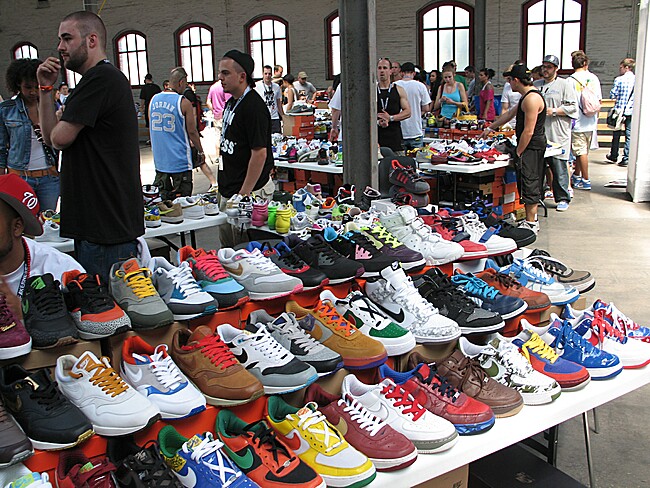 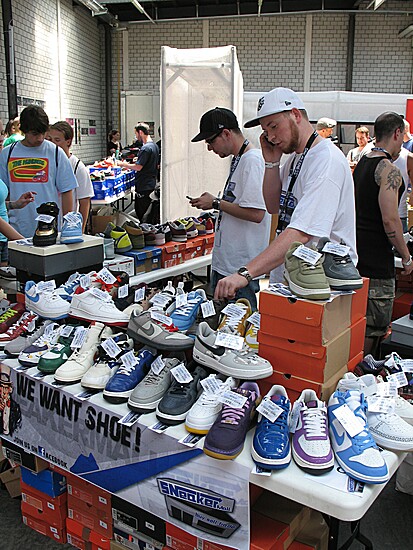 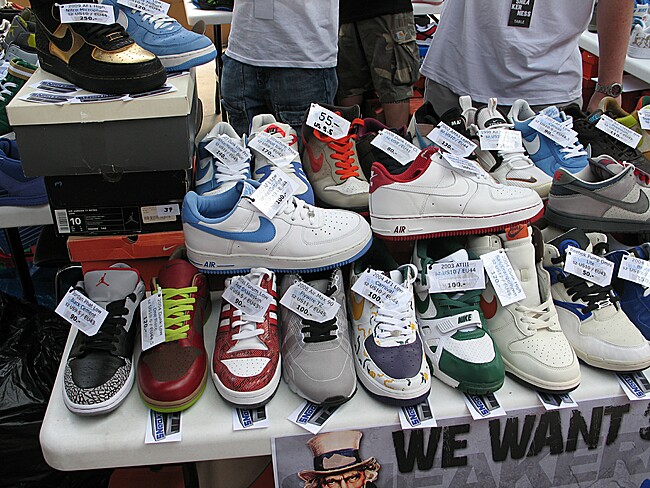 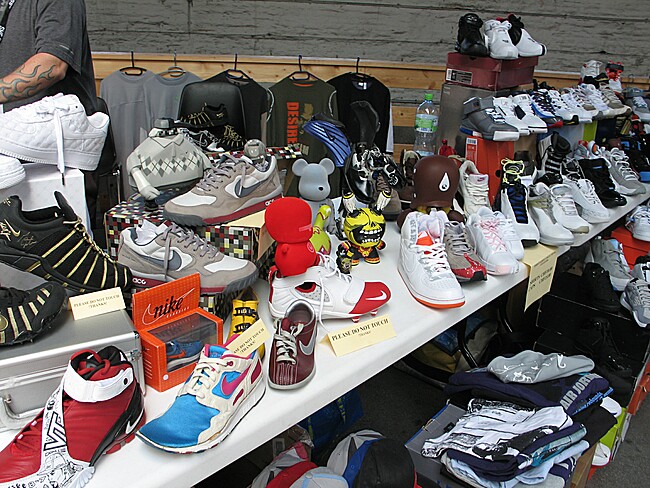 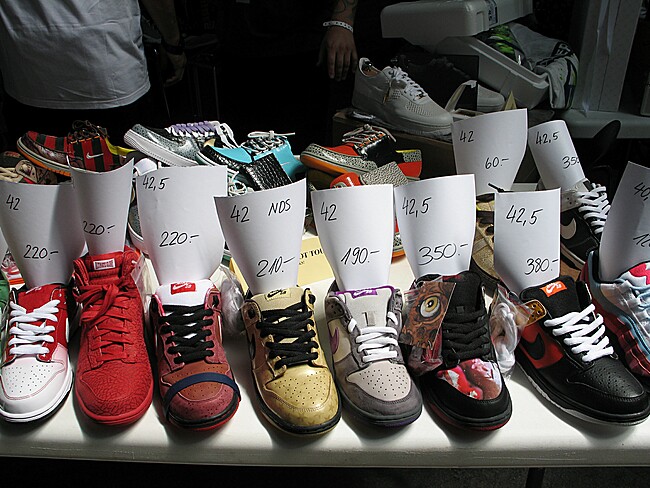 You could also design your own Adidas shoe: 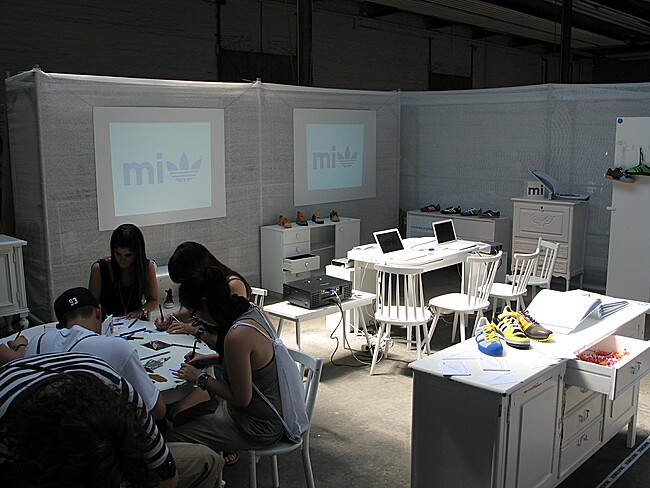 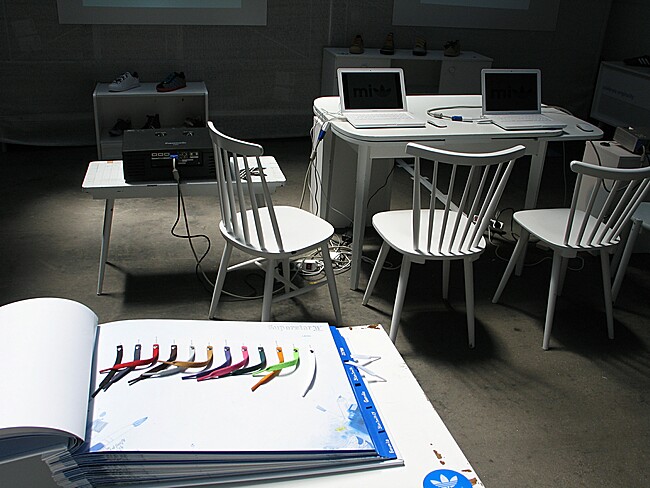 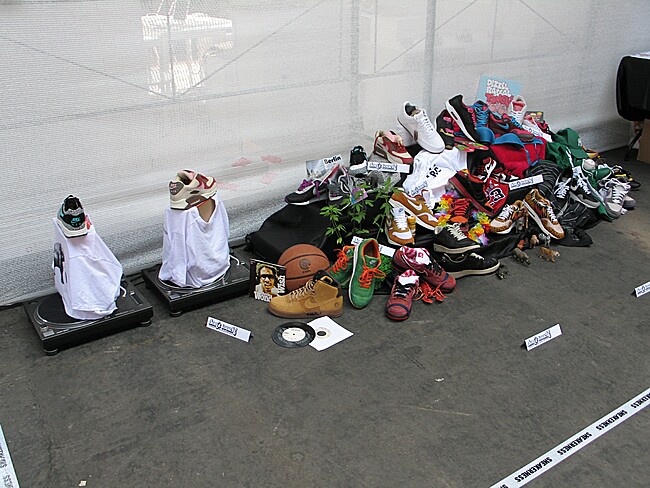 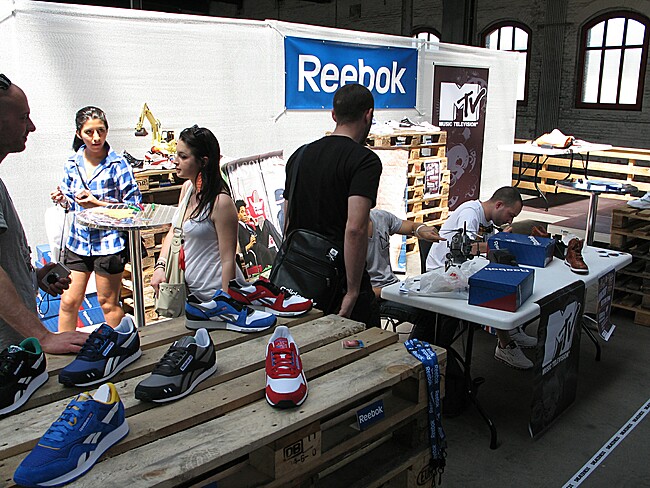 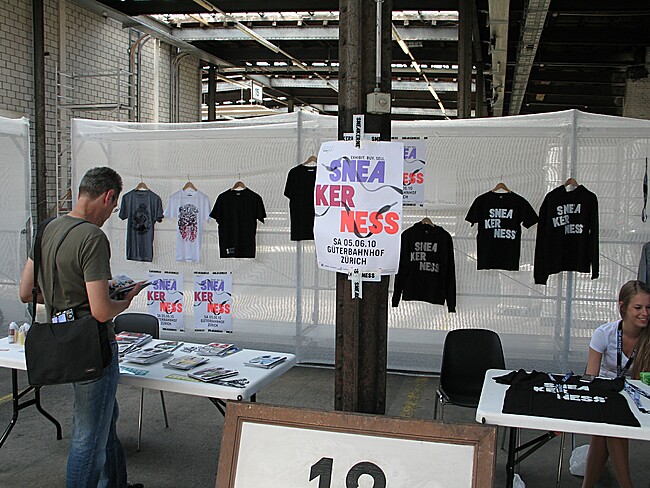 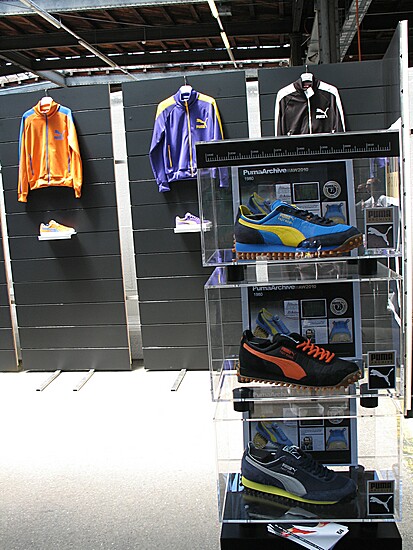 PumaArchive with some remakes from the 80s...