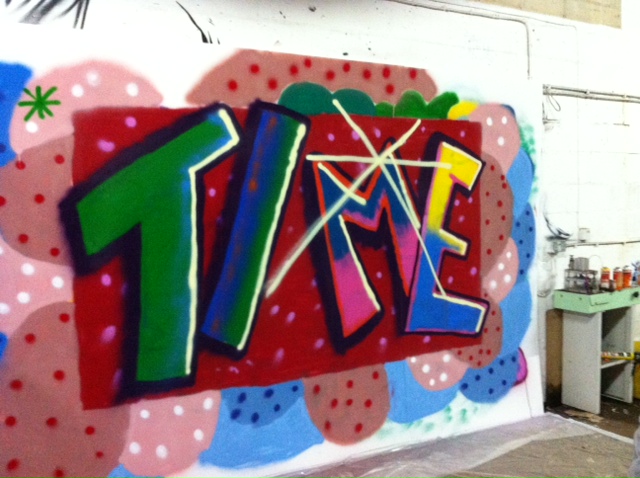 pictures and information by Bob Gardner and Henk Seligmann


On 07-DEC, the traditional Swatch The Club UK Xmas event took place in London.  About 25 club members participated at the event. 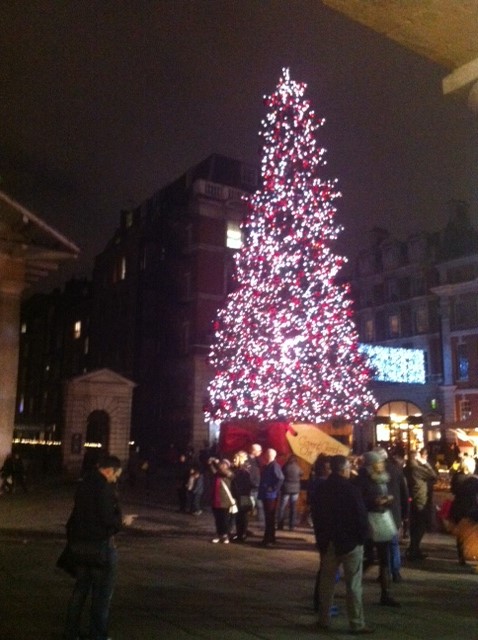 We met at the Goat Statue at Spitalfields in London, near Liverpool Street Station, where we met Paul, from Graffiti Life, who then took us on a walking tour of the area including Brick Lane and Shoreditch. We were shown lots of Street Art which made us appreciate that it's not graffiti. It was everywhere once you started looking around. 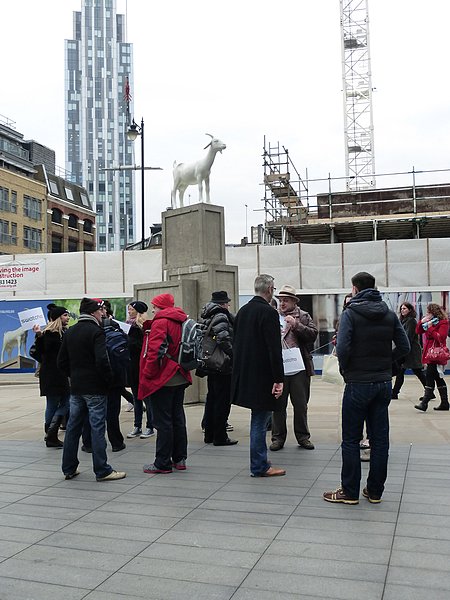 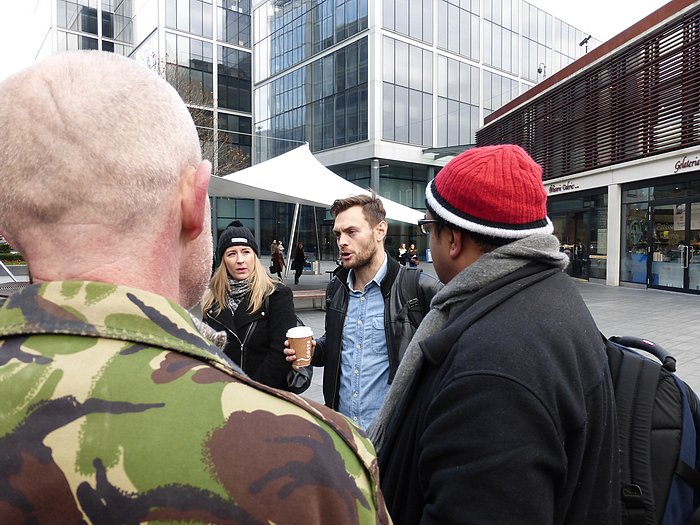 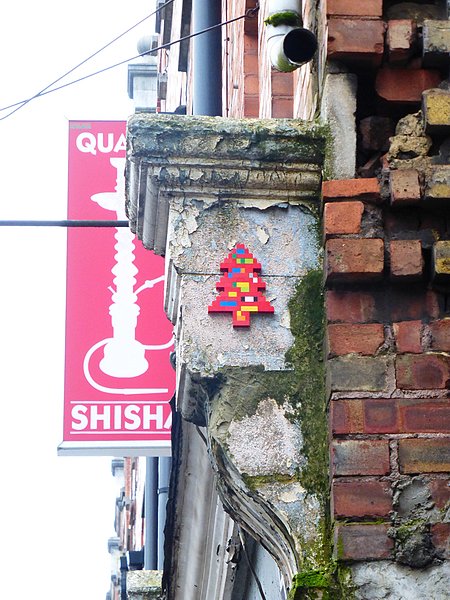 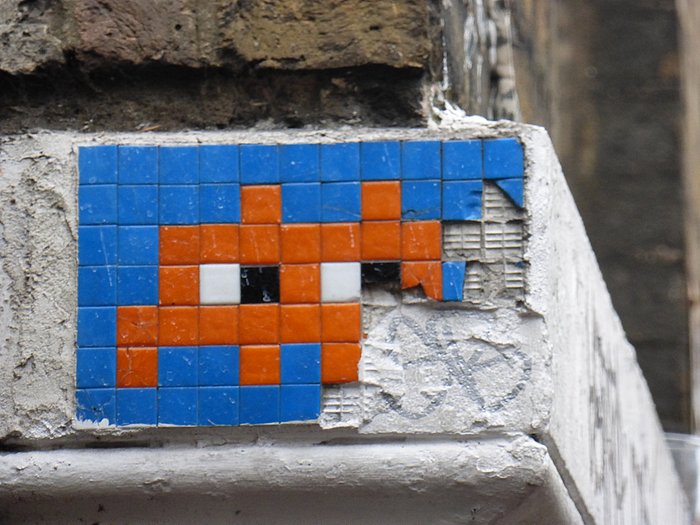 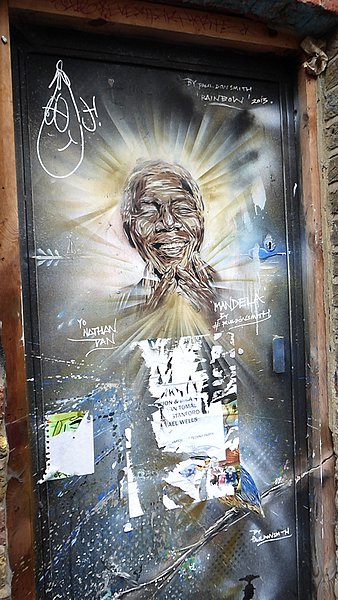 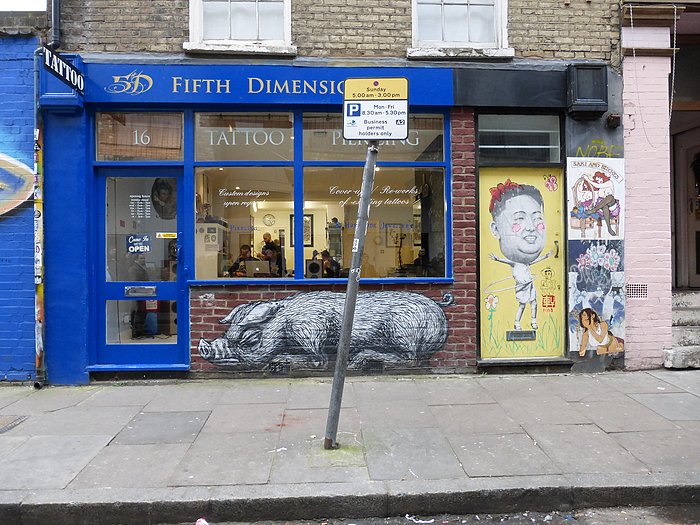 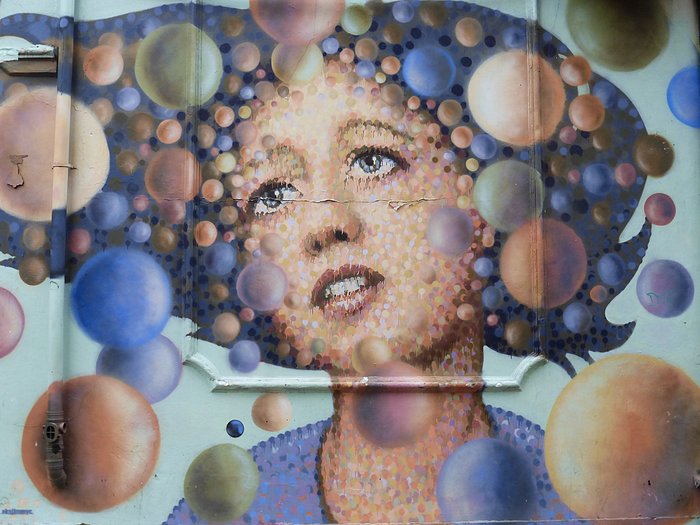 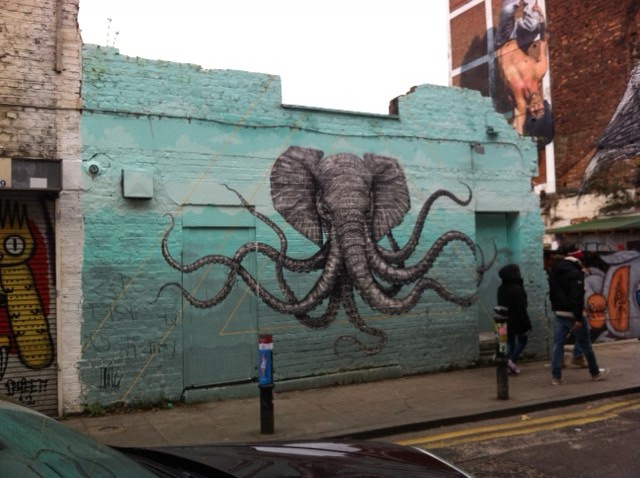 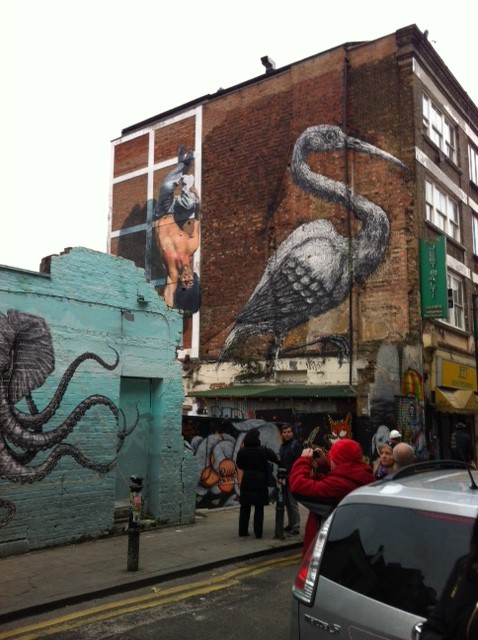 Lunch was at Pizza East in Shoreditch with lots of food to fill us up for our workshop in the afternoon. 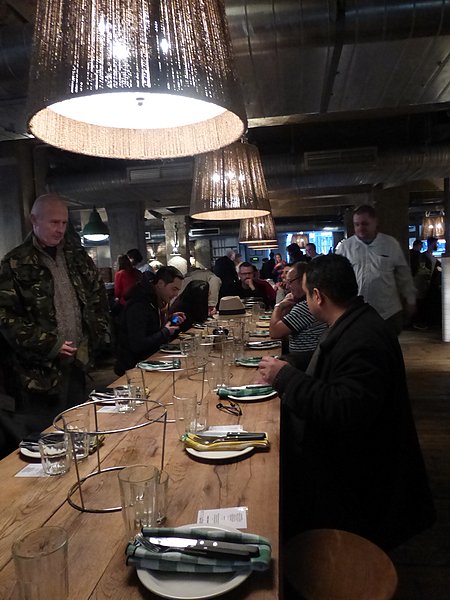 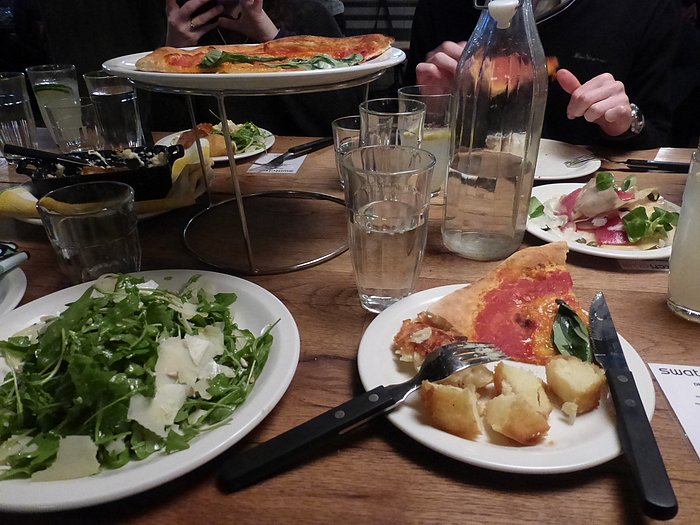 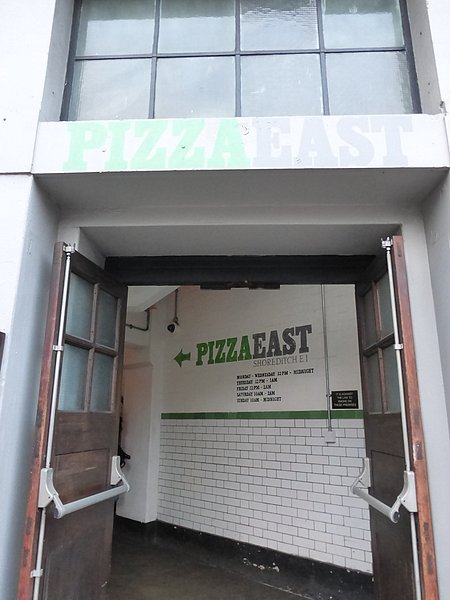 We has a short walk to the covered workshop where we spent a couple of hours being street artists. We dressed up in our overalls, gloves and masks and we were put into three groups and with an artist in each one who showed us how to use the spray cans drawing straight lines, circles, shading etc. We were then given the task for each group to come up with an idea and complete a work of art as a team! 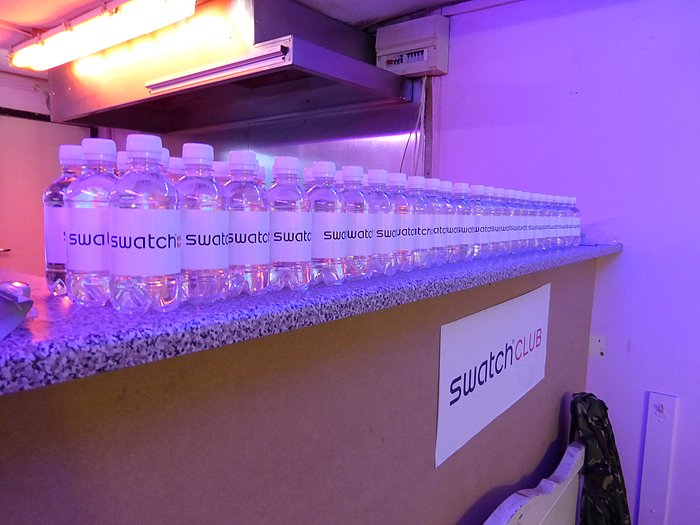 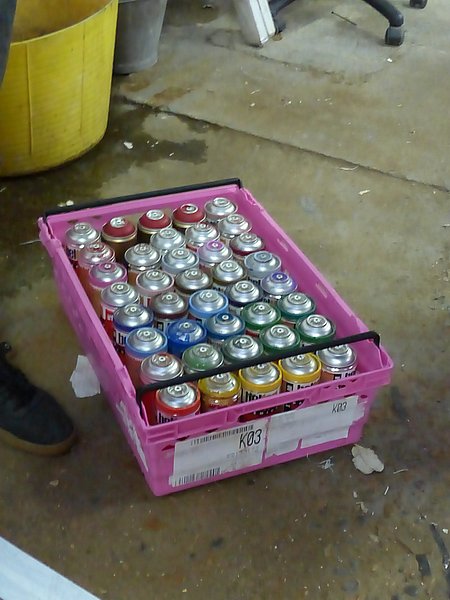 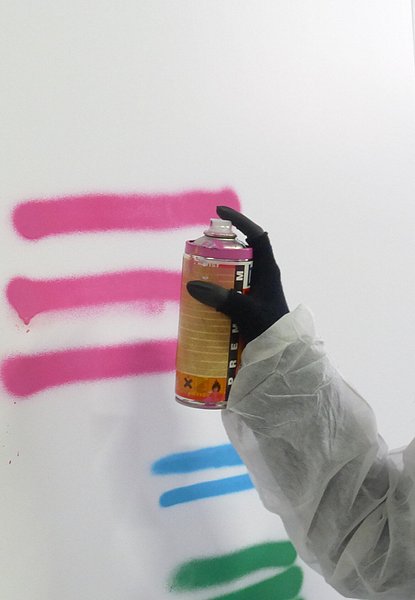 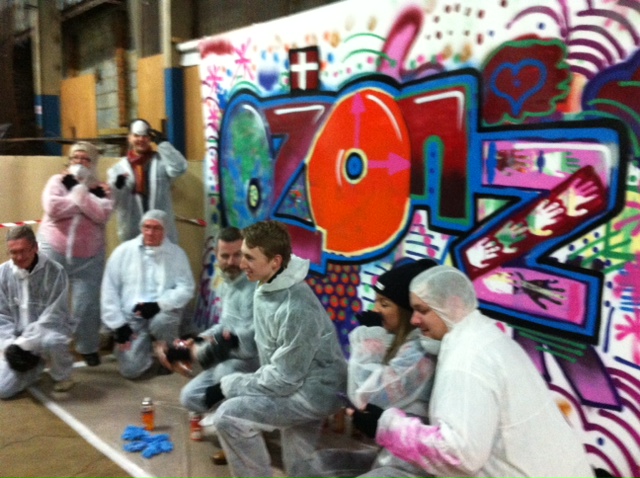 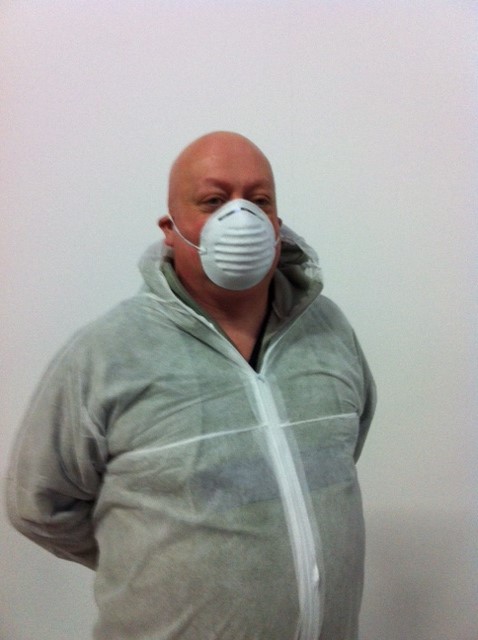 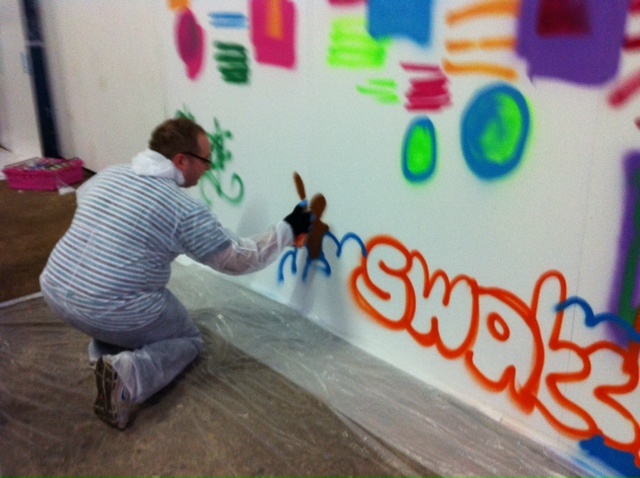 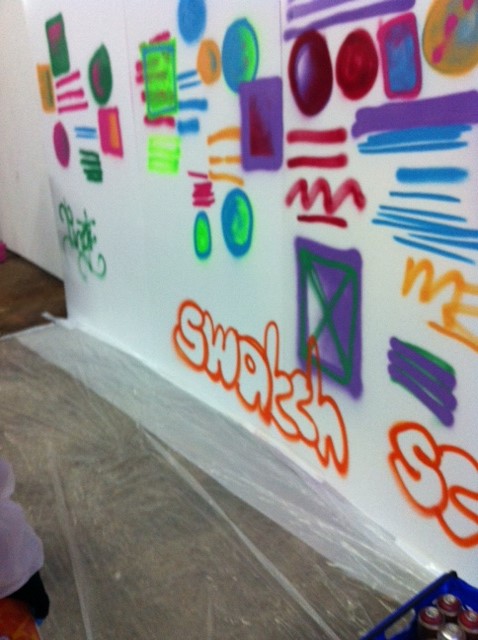 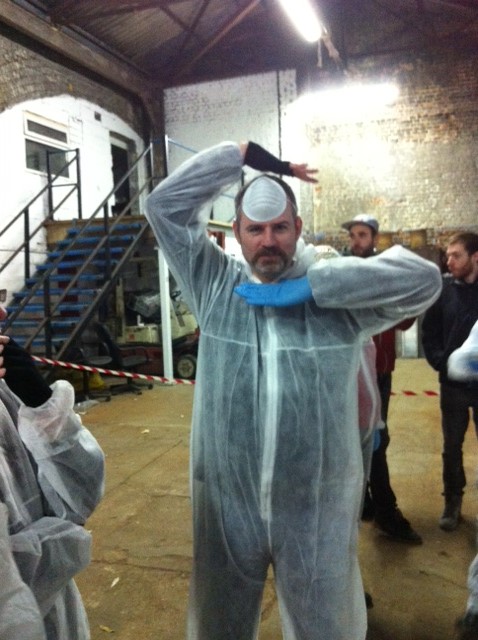 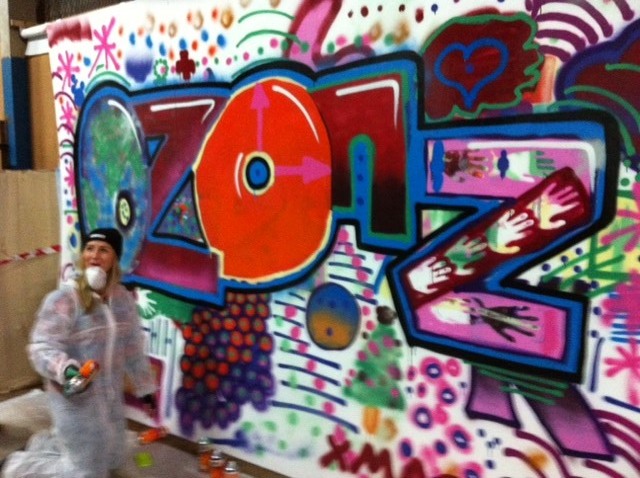 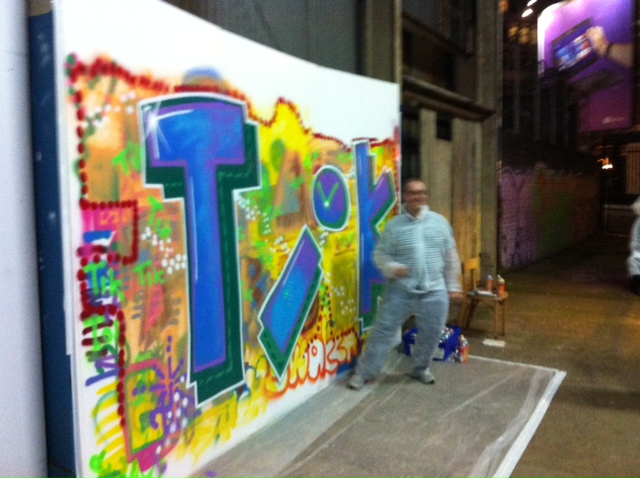 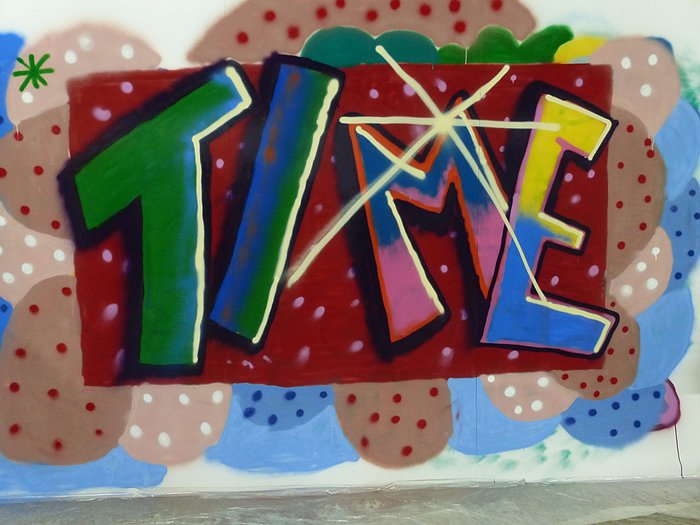 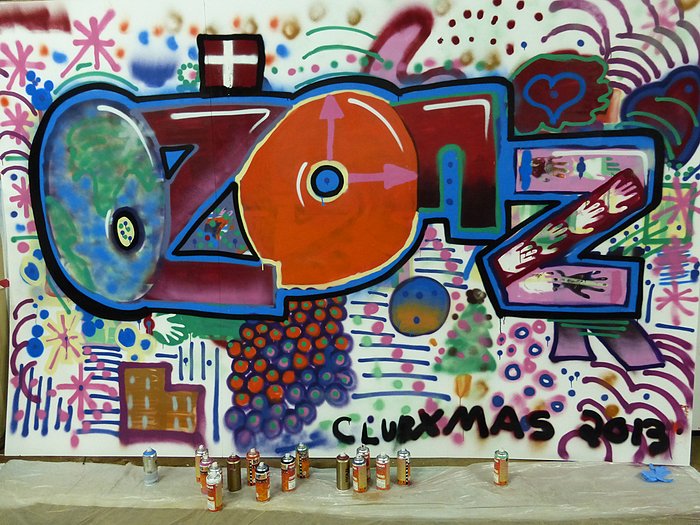 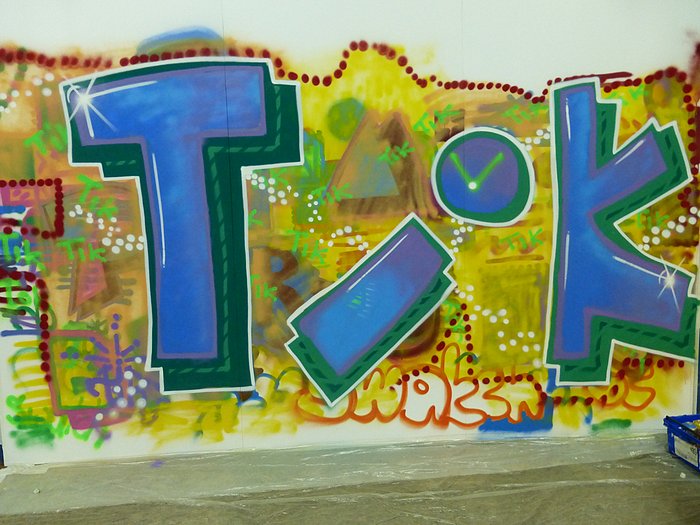 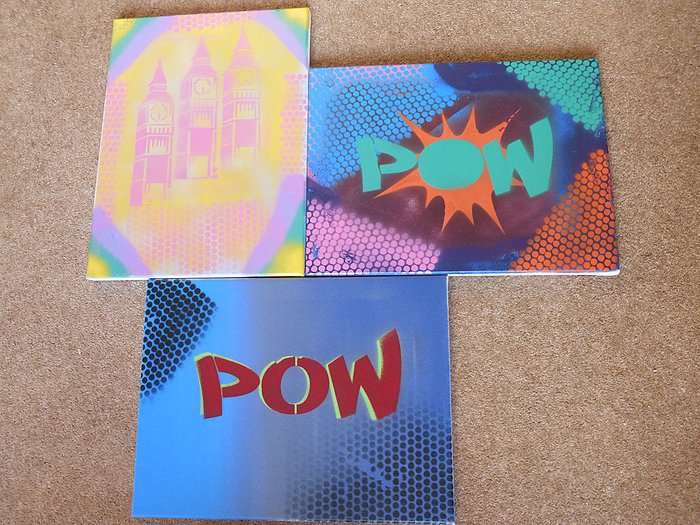 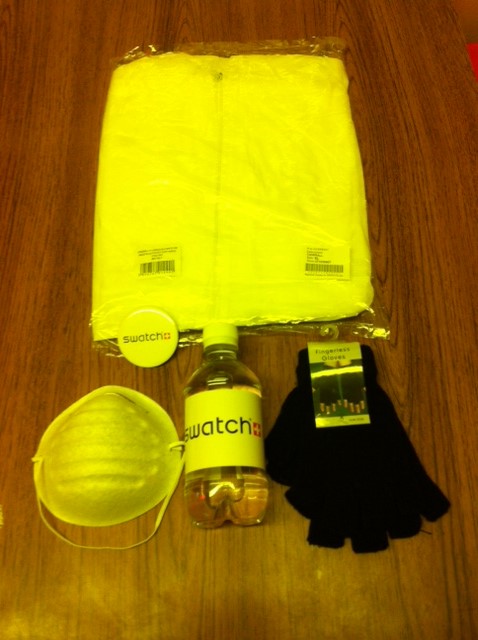 We were then given a short amount of time and a blank canvas to work our magic with the spray paint and stencils to produce our own piece of street art to take away with us. The artists then chose 3 which they thought the best and those people were given a Swatch goody bag including for those who were 1st & 2nd a Swatch watch and for 3rd prize a Swatch umbrella. The rest of us had a Swatch bag witha few items in it. 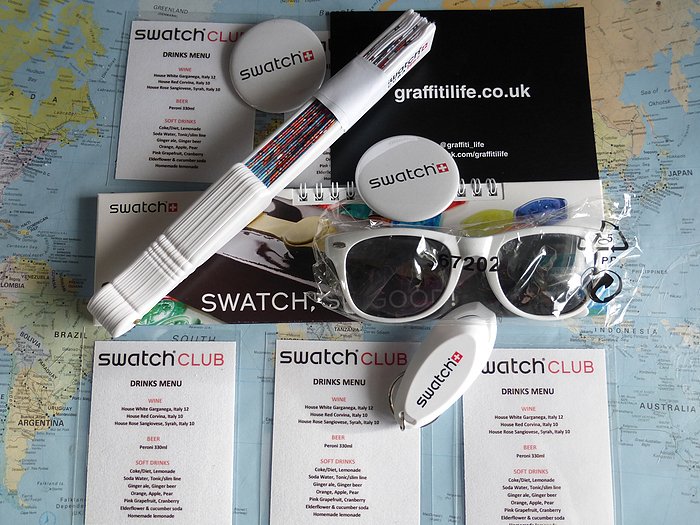 Thanks to Henk and Bob for the pictures and information!


Back to Stay tuned to Swatch.