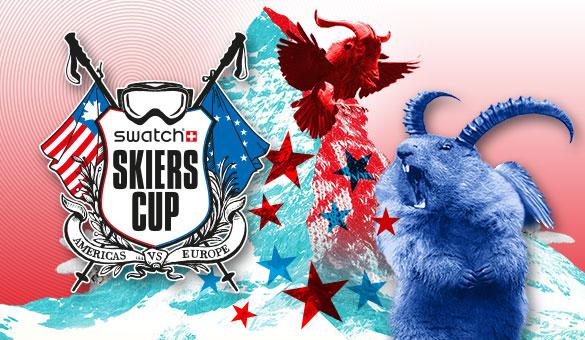 
Here is a report by Christine Tanner from the Swatch Skiers Cup Event 2013:

On 13-FEB, 30 Swatch Club members arrived in Zermatt for the event. In the evening we all met at the Hotel Phoenix Zermatt, a beautiful and new cozy Hotel. At the room we had a nice welcome package with rider shirt, gloves, cap and of course Swatch Special: 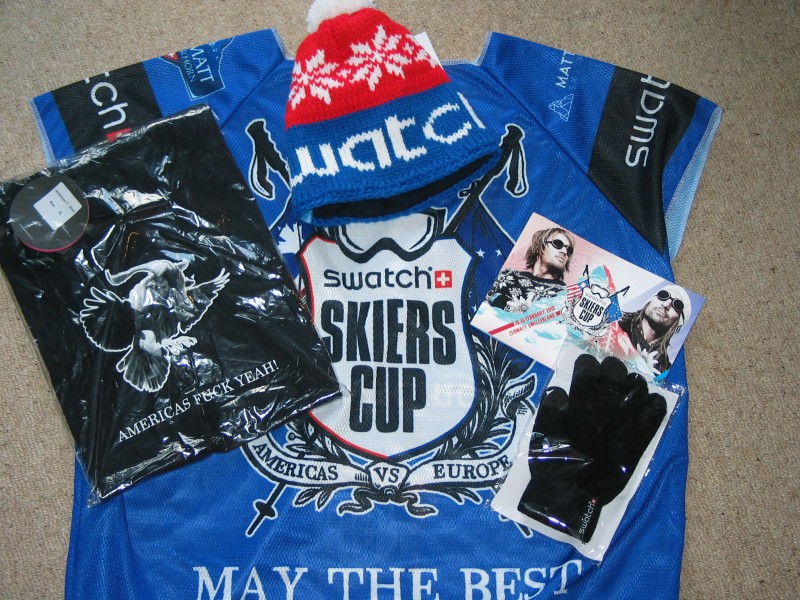 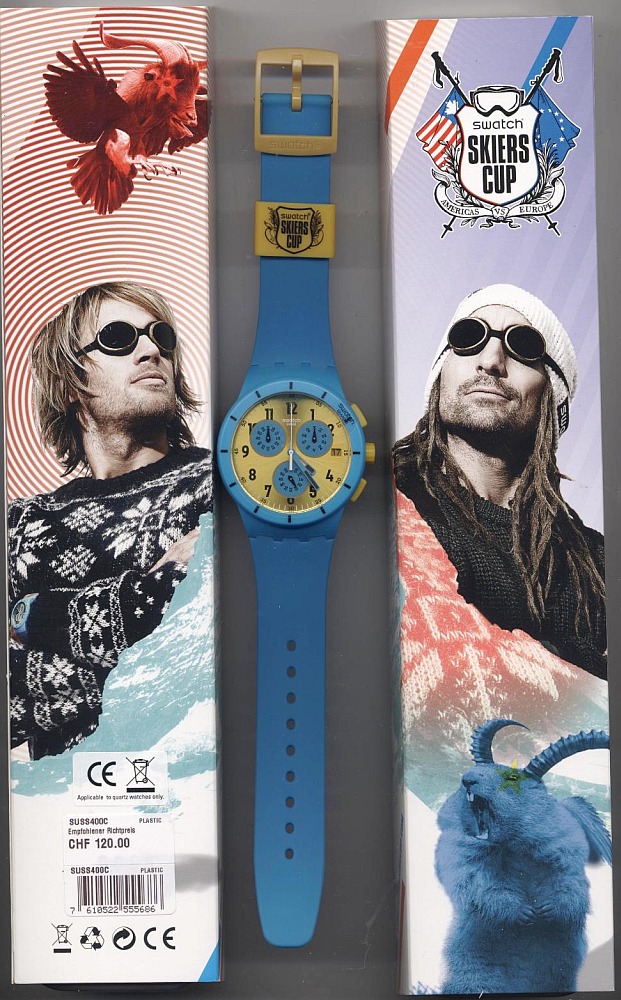 We made a short walk to the Swatch Village with a beautiful Ice bar to have some free drinks. Later on we went to the Schäferstübli where we had a nice Cheese fondue.

The next day (thursday, 14-FEB), the Riders had to take the train at 7am to get to the start. We went later on to the place to watch the rides. You can see them all at www.swatchskierscup.com - some really nice runs! And by the way - Europe won 21:11.  For lunch we all met at Adler Hitta. 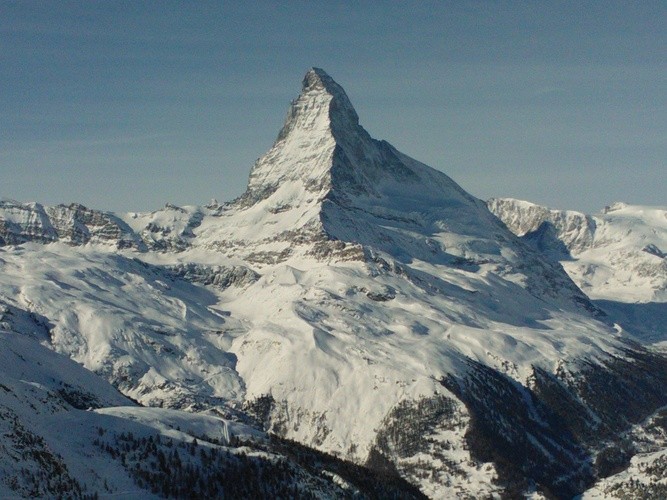 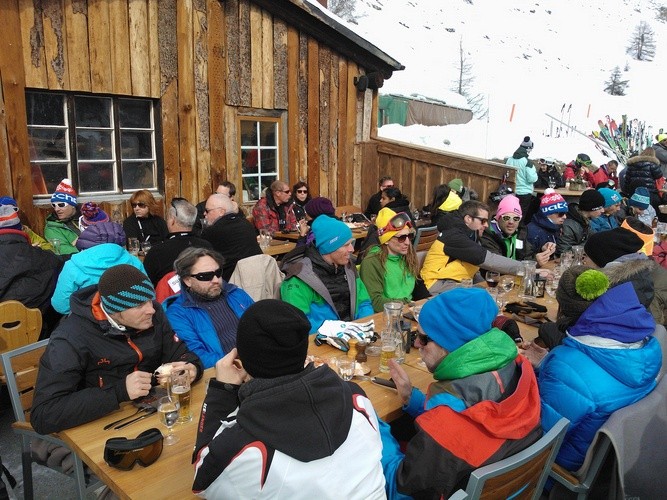 Adler Hitta
In the afternoon everybody had spare time to spend this nice day on board or ski.  At the Swatch bar, the prizes to the teams Americas and Europe where distributed in the evening. 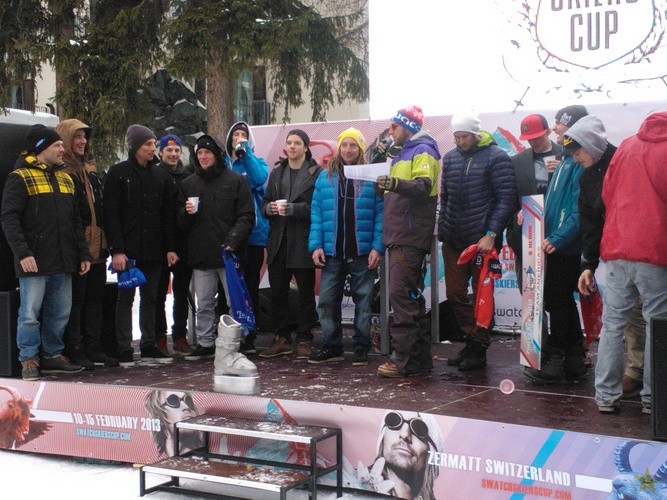 Then we met everybody for a nice dinner at the Backstage Hotel, created by Ivo Adam, the well known Swiss chef (normally working at the Seven in Ascona).  All riders, press and all the helpers and Swatch employees were invited. 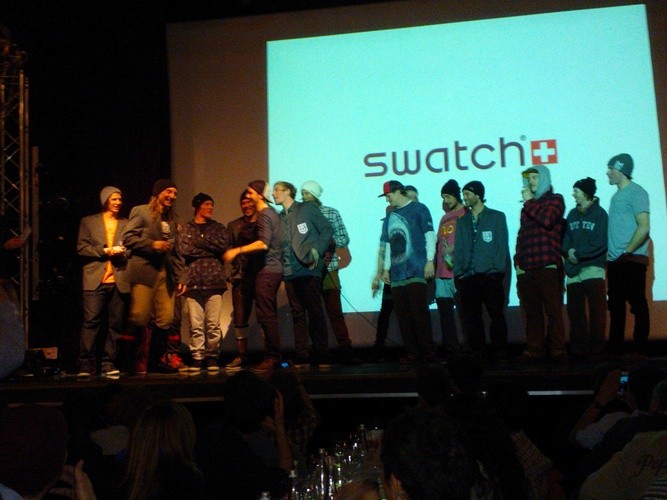 Swatch presented also a couple of new watches from the Ethnic and Color 2013 collection. We had a nice party after this and went to the hotel very late. 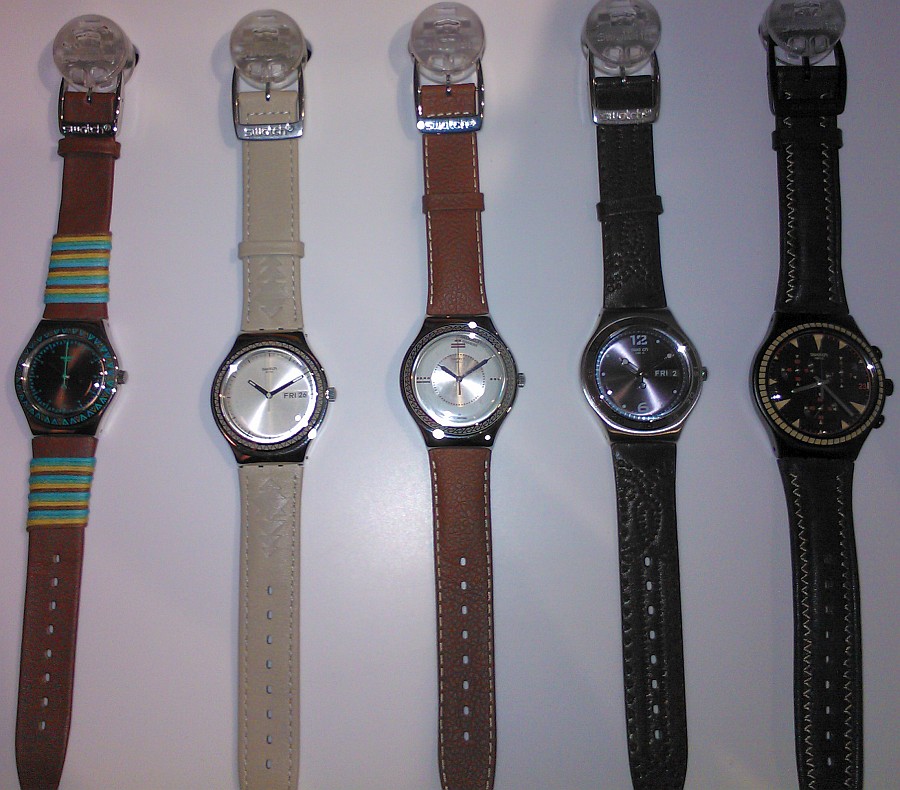 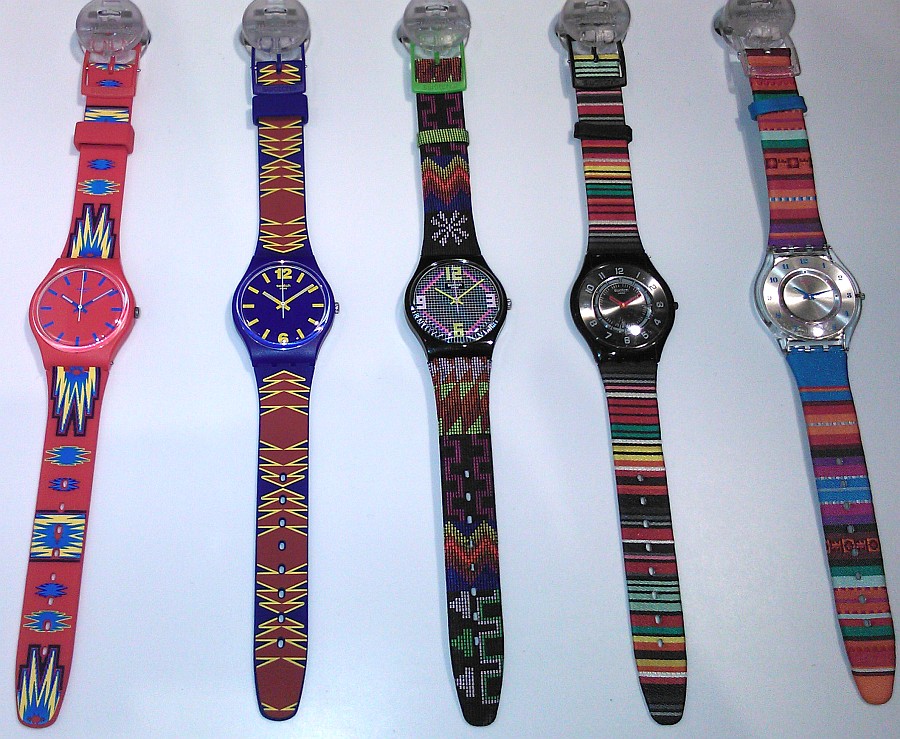 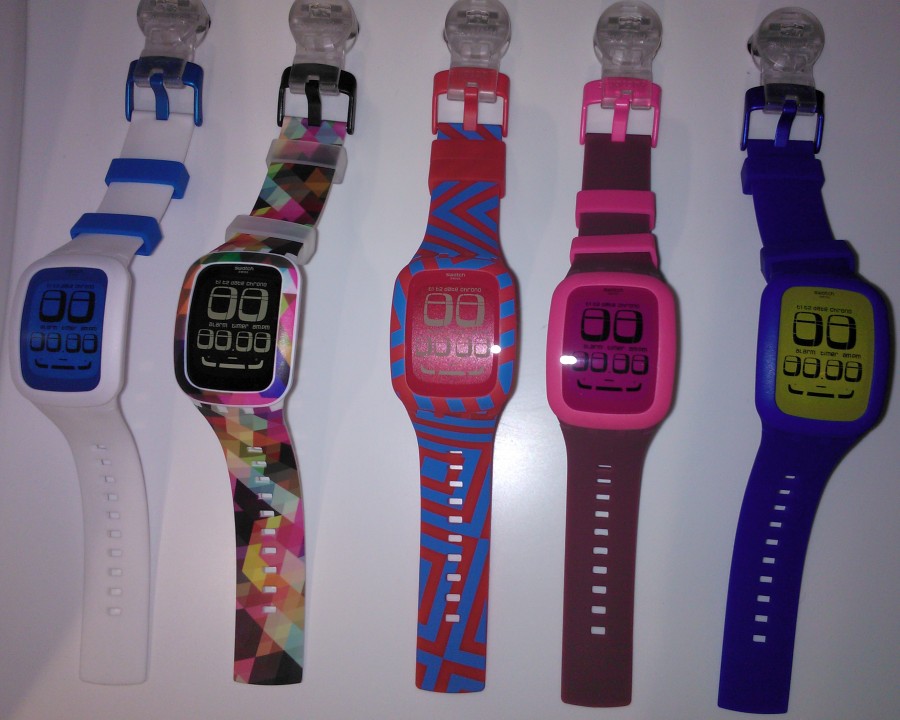 On Friday (15-FEB), it was a nice day – no big program – so anybody had the time to get on board or ski or just to take the train up on the mountains as we had a free three day pass to get there.  This was on Gornergrat (3100 meters): 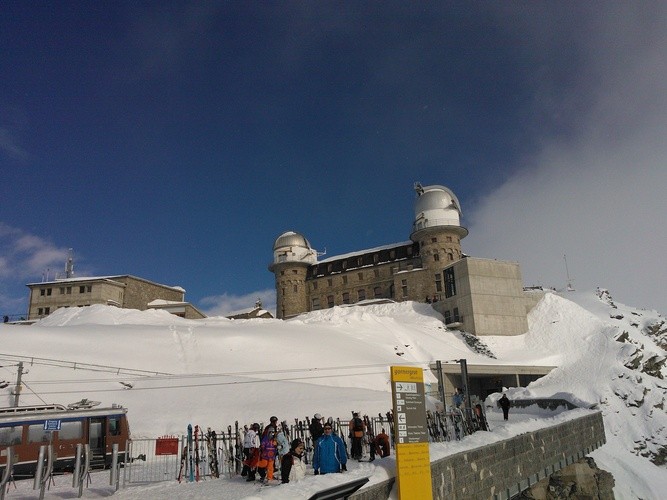 In the afternoon we all met at the Cervo Terrace for a drink and of course some Walliser vine, cheese and meat. 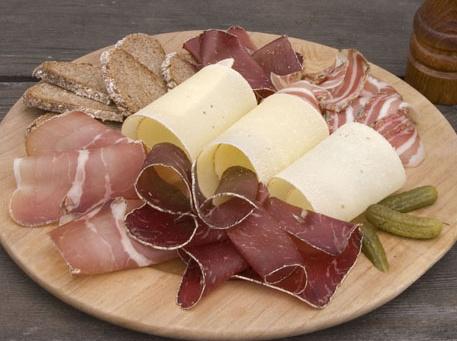 In the evening, everybody was invited to a nice dinner at the Hotel Post.  As surprise, we received an additional T-Shirt for Team Europe or Team Americas. After this, we had again a party at the Backstage Hotel till late.

Saturday (16-FEB), it was the day to take the trip back home or another day to be on board or skis.

Thank you Swatch for a great event with nice goodies and amazing parties and food on fantastic places!